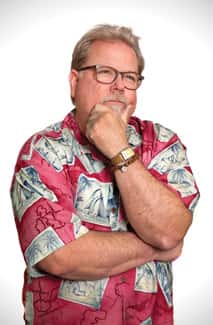 The City of San Rafael has gotten BioMarin to agree to pony up about $1 million for traffic flow improvements tied to its downtown redevelopment on the old PG&E parcel between 3rd and 2nd streets at Lindaro Street.

BioMarin submitted the formal application and it must work thorough the city’s design review board, planning commission and the city council. The company agreed to pay $500,000 to improve traffic flow and parking availability. Another $400,000 would go toward improvements that would make it easier for employees to access public transit. The proposed project is about four blocks from the downtown transit center, which includes bus service as well as a SMART train stop.

The project has been long anticipated since PG&E stopped using the site and cleaned it up. At one time, it was the proposed location for a facility to serve the homeless and low-income community as the city looked to move those facilities off B Street. That project was a yearlong struggle, which failed to come to fruition.

Besides the traffic flow improvements coming from BioMarin, the project includes a property donation for a senior healthy aging facility as well as a retail space and small plaza.

It would appear that BioMarin won’t have to move any money around to afford the traffic improvements. In January, the company announced at the annual JPMorgan Healthcare Conference that its program for gene therapy Valrox to treat hemophiliac patients has improved its productivity to move from 4,000 doses a year to 10,000. This means BioMarin would have the ability to treat every patient in the country during a two-year period, not only bringing a one-time treatment to patients, but also essentially owning the market.

The treatment, which has not yet gained FDA approval, could wind up with a price tag, ranging from $2 to $3 million, literally making it the most expensive drug in the world.  Gene therapies tend to be pricey. For comparison purposes, Novartis’ spinal muscular atrophy therapy Zolgensma is priced at $2.1 million. Current treatments for hemophilia run about $270,000 a year, but those are ongoing and cause patients to be treated a few times a year, depending on the regime.

Hemophilia is a disease where a patient’s blood doesn’t clot normally.  So any bleeding incident can be life threatening, and it’s a fairly expensive condition to treat properly given the drugs available today.

The company told those attending the conference that payers are comfortable with higher price tags for gene therapy with the understanding that in the long run they save money.

On a somewhat related subject, the vote on the sales tax extension for the SMART Train is scheduled to come steaming into the station March 3. The sales tax doesn’t actually expire until 2029, but if the transit agency is successful in extending the tax early, it can save $12 million a year on bond financing.

The fight over the early extension has been spirited. To begin with the tax opponents, NotSoSmart.org, put together a war chest of more than $500,000 led by developer Molly Gallaher Flater, COO of Gallaher Homes, and she sits on the board of Poppy Bank. Flater released a statement to the media in which she rips the transit system for everything from failing to complete the project on time to subsidizing ridership to polluting the environment. Flater apparently has fronted all the cash for the effort against the tax and says money is no object in the derailing, she was willing to spend $1 million.

I railed against SMART in a past column for failing to produce useable data for the public to better understand its ridership. The agency is led by general manager Farhad Mansourian, an engineer by trade, who is the public face of the transit provider. He has blamed the media for stories criticizing his agency. But the media wasn’t the party that withheld ridership figures. The Santa Rosa Press Democrat had to file a California Public Records Act request to gain access to daily ridership numbers.

Getting hammered in the media and withholding public information isn’t the stuff that inspire voters to run to the ballot box and pull the lever in favor of SMART. The agency would be well served to put somebody else in front of its public efforts.

Bill Meagher is a contributing editor at NorthBay biz and is a senior editor with The Deal, a New York-based financial news outlet where he covers microcap finance, alternative investment and does investigative reporting.

Bill Meagher is a contributing editor at NorthBay biz magazine. He is also a senior editor for The Deal, a Manhattan-based digital financial news outlet where he covers alternative investment, micro and smallcap equity finance, and the intersection of cannabis and institutional investment. He also does investigative reporting. He can be reached with news tips and legal threats at bmeagher@northbaybiz.com.
View All Posts
Previous PostWine Country A New Era
Next PostAct 2 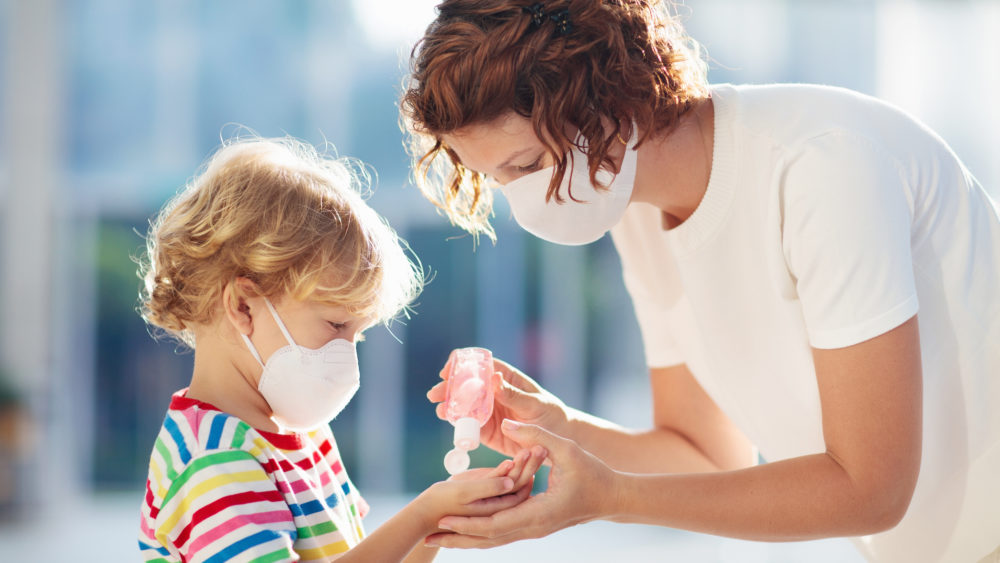 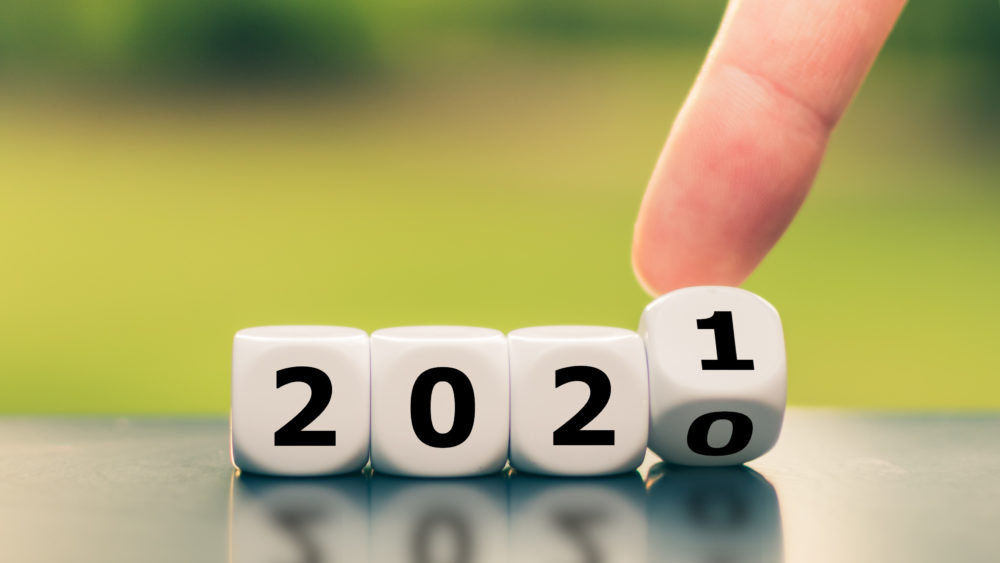