A Fragile Coast and the Impact on Marine Life 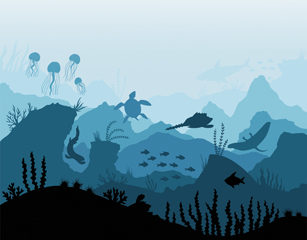 We love our California coast, but rising sea levels, climate change, and the future threat of earthquakes all threaten the terrain. For more than 40 years, my geologic studies have been concentrated along the Sonoma and Mendocino counties coastline. Yes, there have always been changes, but recent climate shifts have resulted in an increase in the intensity of erosion and storms, along with a reduction in marine life.

We’re seeing the plight of our fisherman based in Bodega Bay as the ocean is getting warmer and species of marine life are responding—many are declining, but some are instead increasing in numbers. The ocean kelp is being decimated by sea urchins. The result carries over into the fishery, as young fish now have a much-reduced habitat. The abalone season is closed and recovery will not happen until the kelp recovers. Most of us love crabs, but they’re now suffering, and they’re smaller and thinner as a result.

In the past, mussels seemed to be everywhere we visited. An unusually hot few days last year coupled with low tides virtually cooked the black mussels in their shells. At high tide levels, nearly 100 percent of them died locally. The only ones to survive did so because they were situated on the shadier, north side of the rocks. The starfish were hit with disease five or six years ago, completely wiping out some species, though they seem to be slowly coming back. For a couple of years we didn’t see a single starfish in our favorite marine areas. Now I can count a couple here and there.

If you only visit our coast sporadically with broad intervals of time in between visits, you may not notice these recent changes. The Sea Ranch has a terrific archive of photos dating back to 1965. When reviewing some of these, the changes are dramatic, transforming from an open meadow landscape to one now covered with houses and trees. Perhaps the addition of trees was meant to help sustain the environment, but the wrong kinds of trees were planted and now they’re infested with blight. Just north of Gualala and Point Arena vast areas are lined with the remains of dead trees.

On Highway 1, the largest wall on the Jenner Grade just south of milepost SON 30.30 is where the San Andreas Fault returns to the land, having gone offshore north of Bodega Bay. The lowermost, wave-cut terrace is seen just to the north and extends under Fort Ross. Only one trace of the San Andreas Fault is mapped near the wall, but four traces are seen at Fort Ross.

Just as their name implies, wave-cut terraces were cut by waves, but have subsequently eroded into more gentle slopes―these are the prominent features along most stretches of the coast. On The Sea Ranch, houses located on the hillsides are often situated on a diminutive bench, which marks these as an older terrace, most readily recognized by their flatness.

In the near term, sea levels will continue to rise and coastlines will be threatened. California has assembled experts to examine the problem. Sea levels worldwide don’t seem to be changing at the same speed. Some areas are rising faster than the oceans, producing sea level decline. Those areas seem to be near the epicenters of the vast ice sheets of the past. For the most part, Mother Nature moves slowly. Sea level rise at the Golden Gate Bridge was an average of two millimeters per year for the last 150 years. An inch of rise takes 12 or more years. The rise seems to be accelerating now, but at what rate? If it took 120 years to produce a foot of rise, can we expect more than a couple of feet of rise by the year 2100? But a couple of feet rise coupled with large storm surges will affect many areas of our planet. Look at what’s happening in Venice, Italy! Not to mention Miami Beach and New York in the U.S.

“We’re all in this together,” is certainly the overarching reality of our planet’s growing climate change crisis, and lately underscores our new reality during this pandemic. Education and action are needed to manage both situations, and there’s no time to spare when it comes to taking steps to protect this fragile blue marble of ours. Our home. Our planet.

Thomas E. Cochrane is a California Professional Geologist who’s been prowling the landscape of Sonoma and Mendocino Counties since 1976, becoming a full-time resident of The Sea Ranch in the early ’90s. Cochrane is the author of three books, including Shaping the Sonoma-Mendocino Coast–Exploring the Coastal Geology of Northern California, a regional bestseller which includes an 85-mile “Road Log” to equip readers for a self-guided geology tour from Bodega Bay to Elk. He is also a guest speaker for local clubs and organizations, including the Sonoma Land Trust, delving into the mysteries of plate tectonics (earthquakes), answering questions, and leading regional hikes. For more information, visit RiverBeachPress.co 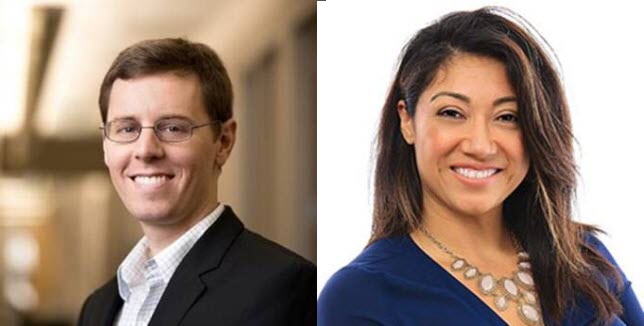 How to Deal with Open Enrollment During COVID-19 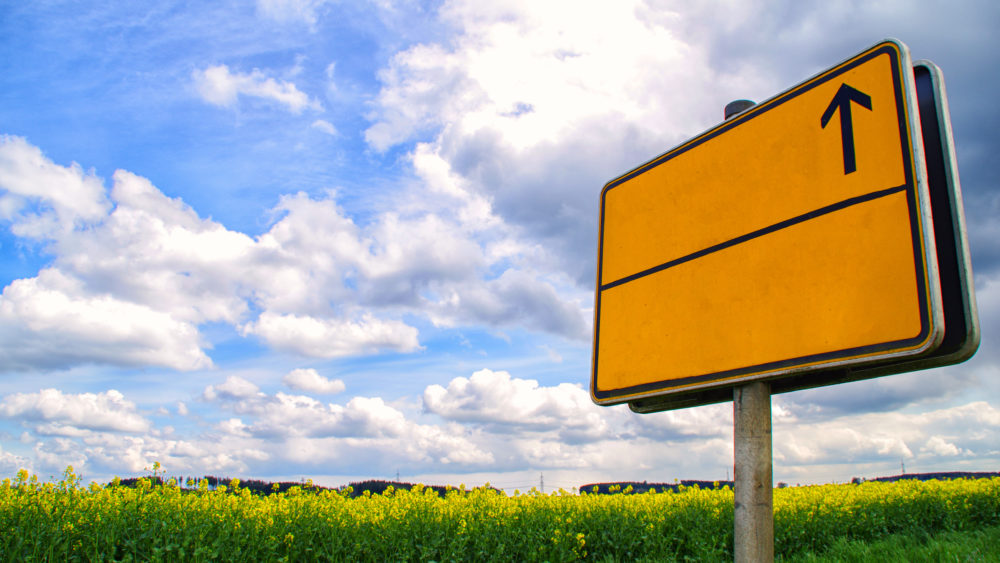