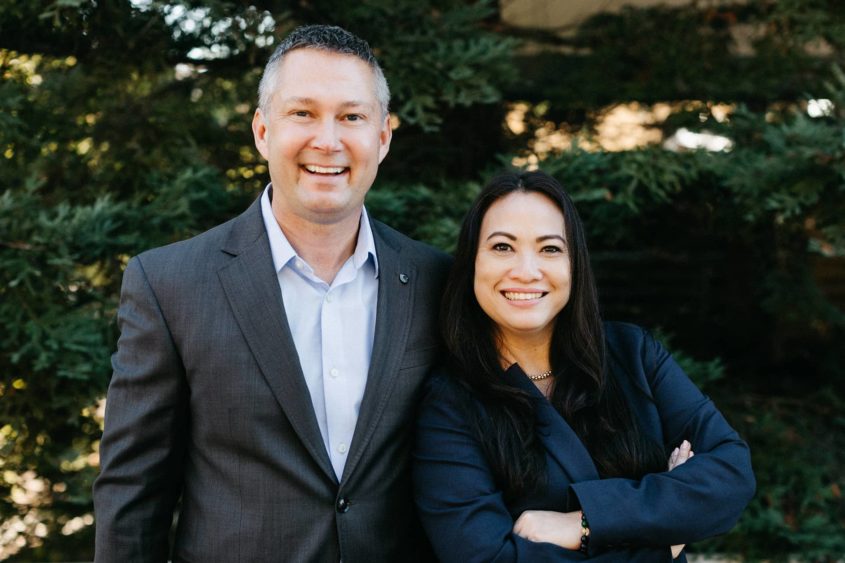 “The employers who have moved towards the hybrid model are snatching up talented individuals, and the ones who aren’t are losing people left and right.”—Ryan Buxbaum, owner, Next One Staffing

In 2020, Next One Staffing was operating out of an office no bigger than a broom closet during a major economic downturn and global pandemic. “In the beginning we had to take any job we could get from dog washers to door-to-door salespeople,” says Owner Ryan Buxbaum.

In 2022, Next One Staffing was voted the Best Job Placement Service in the North Bay. Buxbaum attributes this success to a combination of quality candidates and clients, and a surge in demand from employers seeking jobs that offer the hybrid work model of home and office.

“The employers who have moved towards the hybrid model are snatching up talented individuals, and the ones who aren’t are losing people left and right,” Buxbaum says.

With more than 20 years of combined experience in the industry, Next One Staffing prides itself as leaders in finding competent and highly qualified C-level talent across several industries. Buxbaum says that the search for talent is quite literally a full-time job for his agency, with half of the team beginning work at 8 a.m., and the other half beginning at 6 p.m. to search for qualified candidates.

“The first step is completely understanding our client’s needs and meeting with the stakeholders to properly evaluate what we are looking for and then our search team hunts it down,” he says. “Our team goes through 20 to 30 resumes, then conducts up to 10 interviews and distills it down to the top three candidates.”

According to Buxbaum, staffing services such as Next One Staffing save clients’ time and money in their job search, which is especially vital during a fast-moving and ever-changing job market. “We had a candidate that we placed in a job who accepted a different job offer on her to way to her first day of work, and we had to replace that candidate,” Buxbaum says.

Next One Staffing specializes in executive search, another aspect of the job market that is changing post-pandemic. “Those CFOs who would have turned a staffing service away before are now more open to talk to us and weigh their options,” he says.

Buxbaum insists that Next One Staffing’s services are a benefit to both the candidate and the client. “We look out for our candidates by negotiating the best possible salary rate and schedule flexibility we can,” he says. “Candidates think we’re going to charge them and take money out of their paychecks, but we’re advocates for them and the money we receive comes from their employers.”

Next One Staffing operates at around an 90% effective candidate placement rate for its clients, with a growing list of return clients and candidate referrals, according to Buxbaum. The post-pandemic reverberations throughout the job market make it an excellent time to be in the staffing industry. The growth of Next One Staffing is evidenced not only in its Best Of win, but its new location in Santa Rosa’s Fountaingrove area. “You could touch both sides of the old office with two hands,” Buxbaum says. “Thankfully, the new office has a little more space than that.”

[Photo courtesy of Next One Staffing] 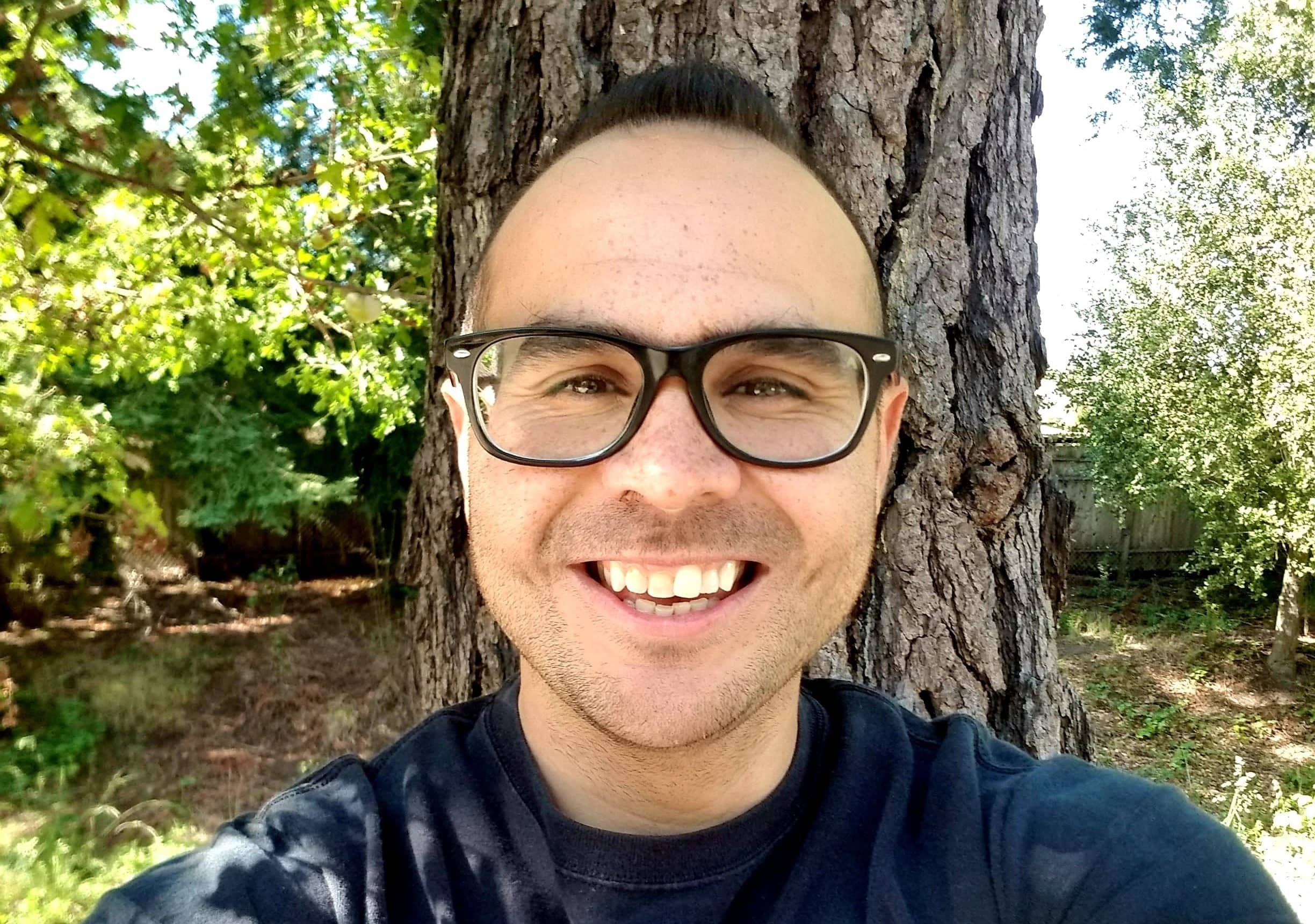 Michael moved from Southern California to the North Bay in 2017, enrolling at Santa Rosa Junior College to pursue journalism and escape traffic. He was Co-Editor-in-Chief of the student paper. His work is published in The Press Democrat, The North Bay Bohemian, Pacific Sun and Sonoma Magazine.
View All Posts
Previous PostBest Tasting Room: Paradise Ridge Winery
Next PostBest Company to do Business With in Sonoma County: Sonoma Clean Power 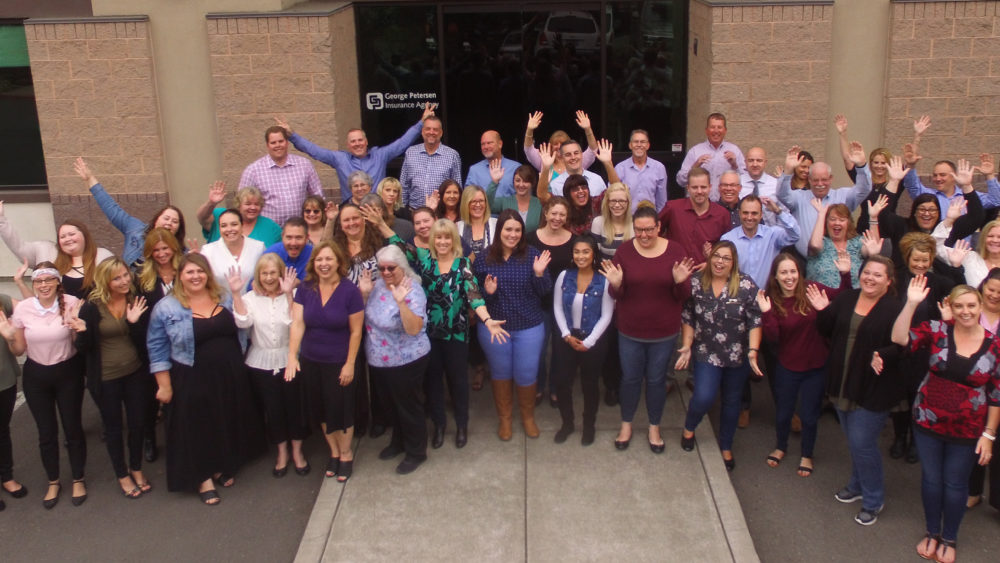 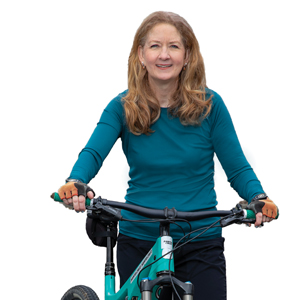