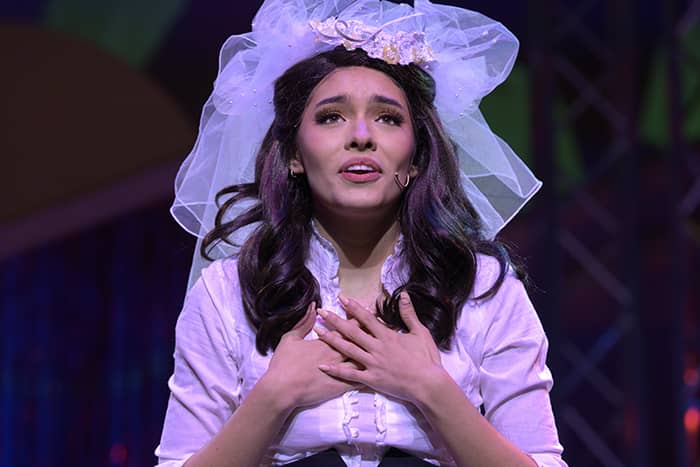 STAND AND DELIVER
Based on a true story and an Academy-Award nominated film, Stand and Deliver celebrates Jaime Escalante, a math teacher at an East LA high school who transforms his students’ lives with his unorthodox teaching methods. This production features SRJC Theatre Arts alumnus Danny Banales in the lead role, and is dedicated to Sonoma County’s own ‘Jaime Escalante,’ Maestro Roberto Ramirez.

Based on the screenplay by Ramon Menendez and Tom Musca. Adapted for the stage by Robert Bella. Directed by Elizabeth Dale. Assistant Director/Cultural Advisor: Anakarina Swanson.

THE SPONGEBOB MUSICAL
Adapted from the iconic Nickelodeon series! SpongeBob, Patrick, Sandy, Squidward and all of Bikini Bottom face total annihilation—until a most unexpected hero rises to take center stage. With its dazzling costumes, spectacular production numbers and cheeky humor, this delightful undersea musical is sure to appeal to all ages.

GLORIA
This funny, whip-smart and powerfully surprising play follows an ambitious group of editorial assistants at a notorious Manhattan magazine, each of whom hopes for a book deal before they turn thirty. But when an ordinary humdrum workday becomes anything but, the stakes for who will get to tell their own story become higher than ever. By one of America’s leading Queer Black playwrights and author of the critically-acclaimed,  An Octoroon.

THE ADDAMS FAMILY, A NEW MUSICAL COMEDY
Join Gomez, Morticia, Uncle Fester, Wednesday and Pugsley for this Goth-comic-retro-revival of the iconic TV show. It’s every father’s nightmare: daughter Wednesday Addams, the ultimate princess of darkness, falls in love with a sweet, smart, “normal” young man from a respectable family! Can Gomez Addams keep this disturbing secret from his beloved Morticia? Everything will change for the Addams family the night the boyfriend and his parents come to dinner. 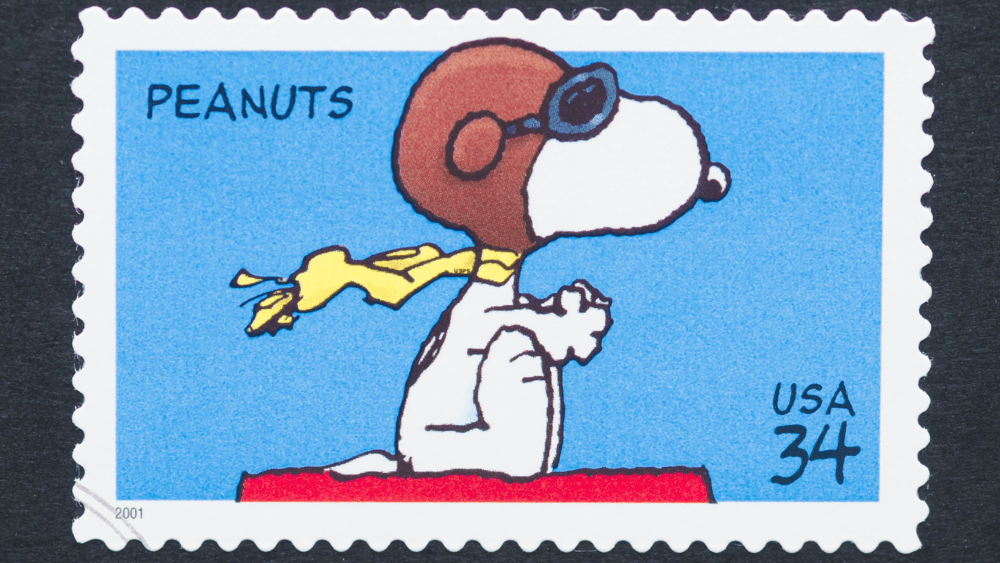 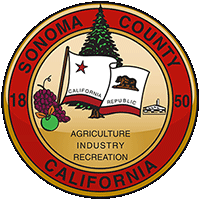