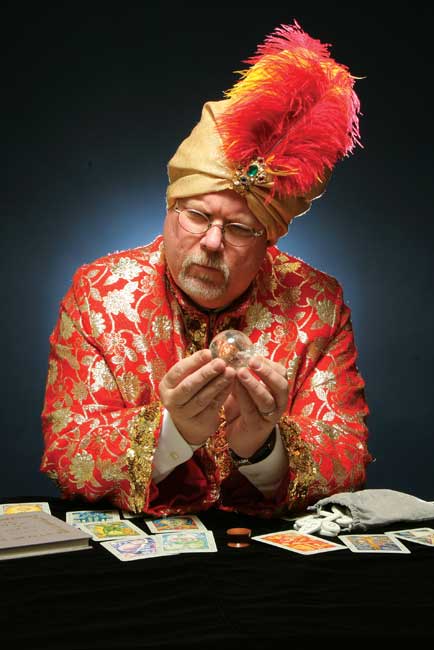 As we put 2022 in the rear view mirror, the New Year beckons us with possibilities, opportunities and, for some in the news business, the chance to be dead wrong in public.

At this time of year, its traditional for some in the press to get out the mythical crystal ball, gaze deeply, and make pronouncements of what will happen over the next 12 months. The predictions from sage talking heads, commentators and blowhards can range from serious forecasts to deep calculations or silly suggestions.

Some prognostications are easy. Donald Trump will continue to lie like no other human in the history of humankind. Nick Cage will make three direct-to-video movies. Every person in the country will be asked if they ever served at Camp Lejeune.

When it comes to business predictions, the economy drives lots of could be’s, especially since the broad economy is similar to a cruise ship on the ocean, it takes a while to make major changes of direction.

Nonetheless, let’s take a swing, shall we?

The Marin economy is dominated by small businesses. Those businesses have always struggled with staffing and high rents, and that struggle will continue. As inflation drives up both operational and consumer costs, now more than ever the phrase “Think globally and shop locally” is critical. Marinites would do well to consider where they spend their cash and how that impacts the local economy. Keeping capital circulating at home will help keep doors open and give consumers more choices.

The Marin Independent Journal will continue to do its best to provide local coverage of events and people even as its overlord hedge fund Alden Global Capital slices into the publication attempting to bleed it via a thousand paper cuts. Alden owns more than 100 newspapers across the nation where it takes away resources in the name of profit and communities pay the price. If the IJ goes away, Marin is one step closer to becoming a news desert.

Corte Madera’s RH will defy standard business practices by pricing its goods where mostly only the pretty wealthy can purchase them, but the luxury retailer will capture a surprising slice of that market and continue in the black.

At this writing, the Novato City Council is to be commended for its empathy in handling the case of La Star Latina, also known as Luna Travel.

The business has operated in Novato for a dozen years as a travel agency but also offers check cashing services and money orders that serve Latino residents. Last year, the Grant Avenue business learned the building it was in was being sold and its lease would be terminated, so it obtained a new business license, signed a new lease for a new space and moved three blocks down the street.

Sounds simple enough, right? It would be except the city passed regulations in 2012 stipulating that new check cashing businesses were not allowed in the downtown district.

After La Star signed the new lease, the city staff told the business that check cashing would no longer be allowed because of the 2012 regulation, despite the fact La Star’s business predated the regulations. La Star’s owner Paulo Leal appealed the staff’s decision, but the zoning administrator and the planning commission both denied the appeal, saying that allowing Leal’s appeal would open the door to other businesses wanting zoning exceptions.

Another way of putting that is: What if other businesses wanted the city to behave in a humane fashion that made common sense, wouldn’t that mean the world coming to an end as we know it?

Leal and La Star are represented by Andrew Giacomini, the son of the legendary county Supervisor and attorney Gary Giacomini. Gary seldom lost a fight and was known for being persuasive and conjugating the word f–k in many creative ways, some of which he used to describe my writing.

His son looks to be equally convincing without the colorful language. The city council voted 4-0 to allow the check cashing part of the business to continue temporarily while the city staff looks for a way not to “f–k it up,” to quote the late supervisor.

Bill Meagher is a contributing editor at NorthBay biz magazine. He is also a senior editor for The Deal, a Manhattan-based digital financial news outlet where he covers alternative investment, micro and smallcap equity finance, and the intersection of cannabis and institutional investment. He also does investigative reporting. He can be reached with news tips and legal threats at bmeagher@northbaybiz.com.
View All Posts
Previous PostThe Start of Another Year
Next PostSay You Want an EVOO-lution 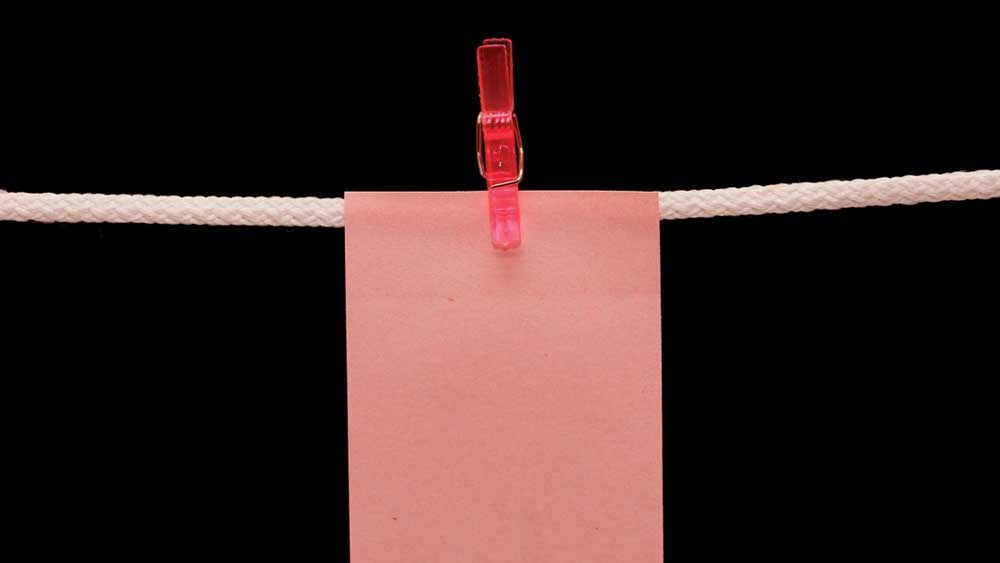 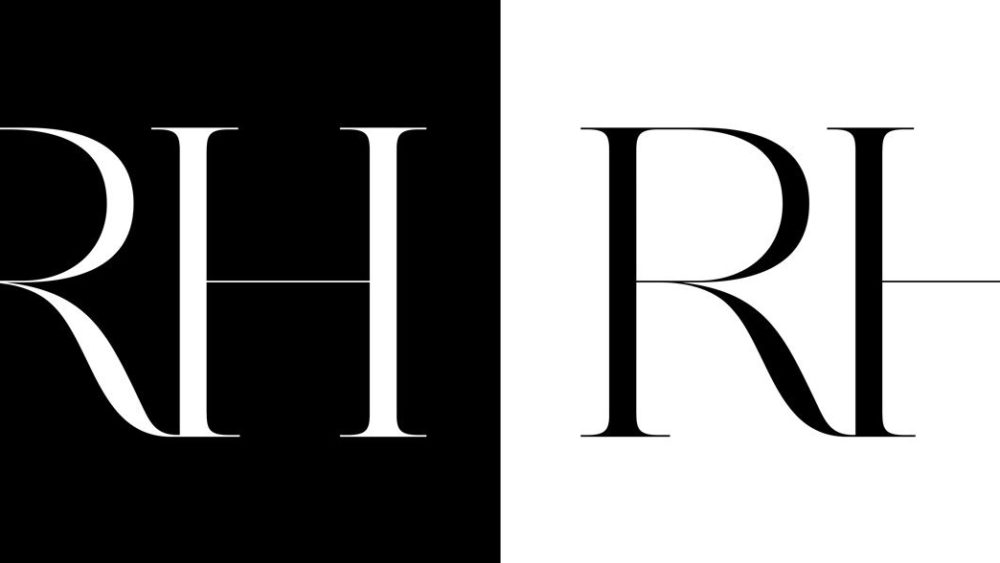