“Disingenuous” means sly, dishonest or insincere. These days I see examples of disingenuous political actors and actions almost everywhere I look. For instance, in 2012 Governor Brown touted the absolute necessity of a “short-term” (seven year) increase in income taxes. In 2016, even before the seven-year expiration loomed, we were told that the tax increases needed to be extended for 12 more years. Does anyone believe this wasn’t the expectation—in fact the goal—from the beginning? And that the tax increase won’t be extended again?

Earlier this year, Brown touted the absolute necessity of an increase in gas taxes and vehicle registration fees for infrastructure repairs. Democrats, with a super-majority in the legislature, approved the increases without a vote of the people. Many people thought we were already paying gas taxes for infrastructure repairs. But the governor says more is needed. Does anyone believe these increases aren’t intended to be permanent?

More recently, Brown touted the absolute necessity of a new real estate transaction document fee ($75 per document, capped at $225 per transaction), to raise $200 to $300 million per year for services related to homelessness. Does anyone believe this isn’t simply a new tax, on which we weren’t allowed to vote? How much of this new tax money will be eaten up in bureaucracy?

And just recently, the Santa Rosa City Council approved a new, 15-year trash-hauling contract that features sharply higher rates for everyone. “Sharply” means from 60 percent higher to more than 200 percent higher, with no free ride for city schools and no discounts for seniors. But there is a nifty provision for a 14 percent “franchise fee” payable to the city, expected to bring in $105 million over 15 years. Council members seemed surprised at protests from senior residents. One council member said the lack of a discount for seniors was something they hadn’t considered. Maybe that’s because a fat franchise fee was uppermost in their minds. And why would the city need to transfer $105 million from residents to the city budget?  Oh yes, we’re talking again about skyrocketing costs for public employee pensions.

Meanwhile, the new union-backed members of the Santa Rosa Junior College (SRJC) Board of Trustees voted to apply “Project Labor Agreement” (PLA) rules to the $23 million renovation of Burbank Auditorium. Does anyone believe this vote wasn’t a payback for union support? Does anyone believe that PLAs won’t be applied to every project from now on? Does everyone remember that one of the first actions taken by the SMART train’s union-friendly Board of Directors was to make station-building projects subject to PLAs? PLAs make it more difficult for non-union contractors to bid on jobs by requiring them to act as if their employees were unionized, including a requirement that workers pay a form of dues.

SRJC has gotten along without PLAs for decades and opponents argue that PLAs will raise the cost of each building project to which they apply. Do you think the board of trustees will use clear tests to see if this is true? Don’t bet on it. The SRJC “bond oversight committee,” which is responsible for seeing that $410 million of bond money is spent wisely, unanimously asked the SRJC trustees to adopt “objective, verifiable measures to track cost differences that may occur due to PLAs.” The trustees wouldn’t put that idea on their agenda and haven’t responded to the oversight committee. It’s yet another example of disingenuous political practice.

But the truly perfect use of “disingenuous” is to describe members of the Sonoma County Board of Supervisors and what they’ve done in response to the crisis of public employee pensions: much talk, little action.  First, some years ago, the supervisors studied the nearly $1 billion pension funding problem and agreed on a key point: When massive retroactive pension enhancements were adopted in 2002, miscellaneous employees agreed to pay the “full cost” of such enhancements, but they have not paid the full cost—not even close.  More years have gone by and these employees still aren’t paying the “full cost.”

Then the supervisors appointed a seven-member “temporary” independent pension review panel, which met 22 times between October 2015 and June 2016. The panel issued a lengthy report, with warnings and suggestions that the supervisors ignored as they disbanded the panel.

Finally, in August, Supervisors David Rabbitt and Shirlee Zane appointed seven people to a “permanent” pension advisory committee.These included three people from the original panel—and four new people who have substantial ties to union pensions. Supervisor Rabbitt referred to the new members as “fresh blood,” which is a disingenuous statement. A more accurate statement would be: “We made sure that people sympathetic to unions control this pension committee.” Is there anything “independent” about a public employee pension study committee where the majority of members include two union retirees, a former executive with the CalPERS pension system, and a former congresswoman who has a 100 percent lifetime approval rating from public employee unions? Not. 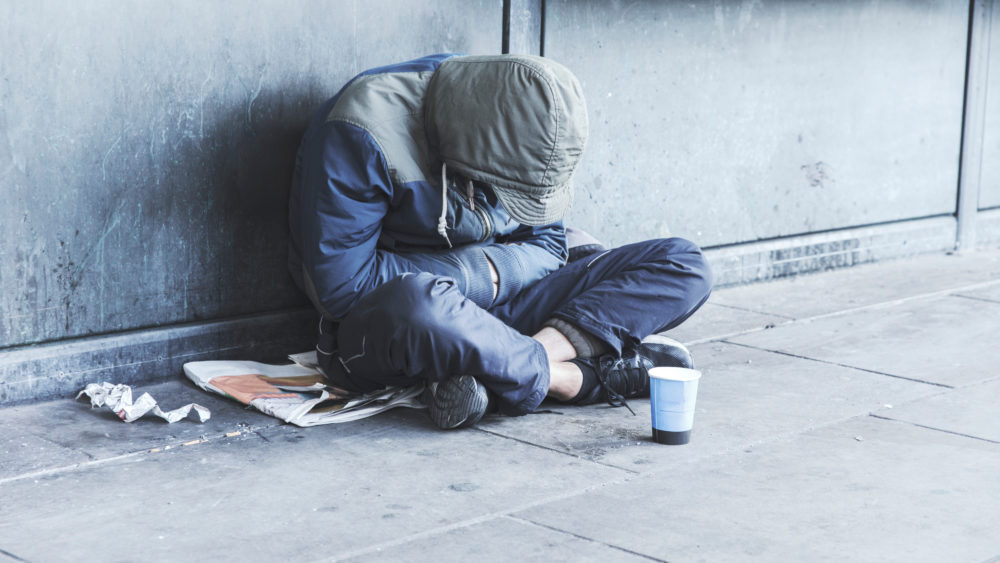