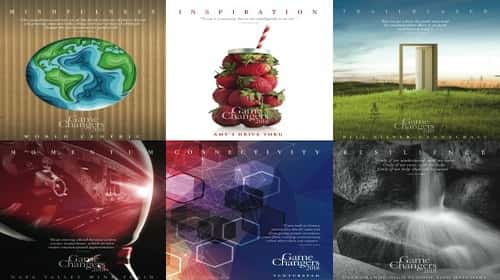 GameChanger—I just love the sound of the word, don’t you? It applies to sports, science and tech, and it certainly applies to business here in the North Bay. We’ve been highlighting business GameChangers at Northbay biz magazine for six years now, and it’s become one of our most anticipated issues for very good reasons.

Being a GameChanger doesn’t necessarily assure success, but rather indicates a transformational way of doing something a bit differently than your peers and competitors. The prospect of success, that illusory and fleeting moment, is not fixed whatsoever, making the outcome all the more interesting to the rest of us. And it sure makes for fascinating reading!

One of last year’s GameChangers, SingleThread, has gone beyond the expectations we predicted as a California star and is now considered one of America’s finest restaurants. We salute Kyle and Katina Connaughton, chef and farmer respectively, as well as the imagination and trust of those who financially supported their endeavor. Identifying Russian River Brewing and its expansion last year was a little easier to predict, but no less exciting. As the build out of their 85,000-square-foot mega-brewery nears completion, we remain as certain as ever of their continued growth and success.

But of course, not every prediction for success comes true; Palo Alto’s Theranos Corporation and its charismatic founder, Elizabeth Holmes, knows this all too well. The company’s claims of low cost, accurate blood tests launched it to a multi-billion dollar valuation. National news media clamored to provide readers with Theranos’ secret sauce and an insider’s view of their ‘greatness.’ Sadly, this month’s indictment of Ms. Holmes and her erstwhile boyfriend has further soured a dying company that had once received more than $700 million in investor cash. Many investors would value this company at less than a single, lousy dollar today.

This issue of GameChangers features an exciting mix of leaders in business and education. You’ll be amazed how The Napa Valley Wine Train, under the leadership of Scott Goldie, has re- imagined itself and is more integrated with its neighboring wineries than ever before.

You’ll also learn about the history of The United Anglers of Casa Grande High School and the hands-on experience students gain from this program. Over the years, a dynamic group of Casa Grande students created a fish hatchery from only their imaginations, hard work, guidance from advisors and the financial support of some very generous investors.

Sonoma State’s former B-School dean, Bill Silver, is changing gears to run a controversial marijuana manufacturing and distribution company. Get an inside look at World Centric, based in Petaluma, which is creating hundreds of food service products made entirely from plant-based ingredients, so as to provide a net zero carbon footprint. Further south in San Rafael, is VenturePad, an exciting new hub, which opened in March 2017 to support entrepreneurship in the North Bay. And finally, a look at Amy’s Kitchen, which is pretty much everybody’s favorite organic food retailer. On July 20, Amy’s Drive Thru will celebrate its third anniversary since opening in Rohnert Park. The founders of Amy’s Drive Thru share their concept on healthy fast food outlets and the secret to its success.

As you read through this issue, you’ll notice it’s significantly different from our regular monthly magazine. These in-depth stories leave little room for our regular columns, and that’s what makes GameChangers so special. So enjoy, and let us know if we’ve picked another set of winners for NorthBay biz magazine’s GameChangers of 2018. Reach me at Lawrence@Northbaybiz.com. 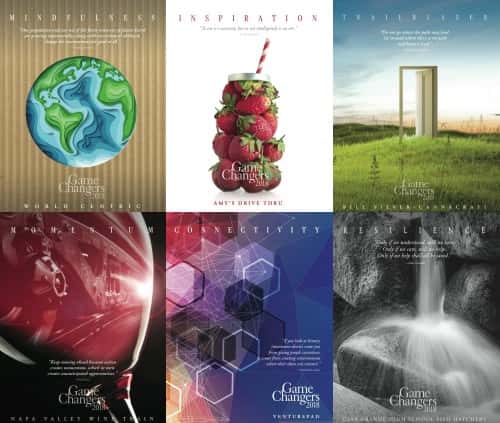 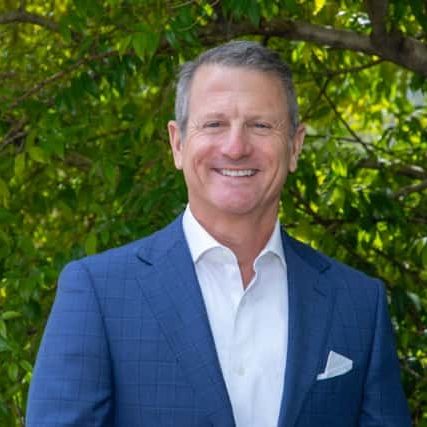 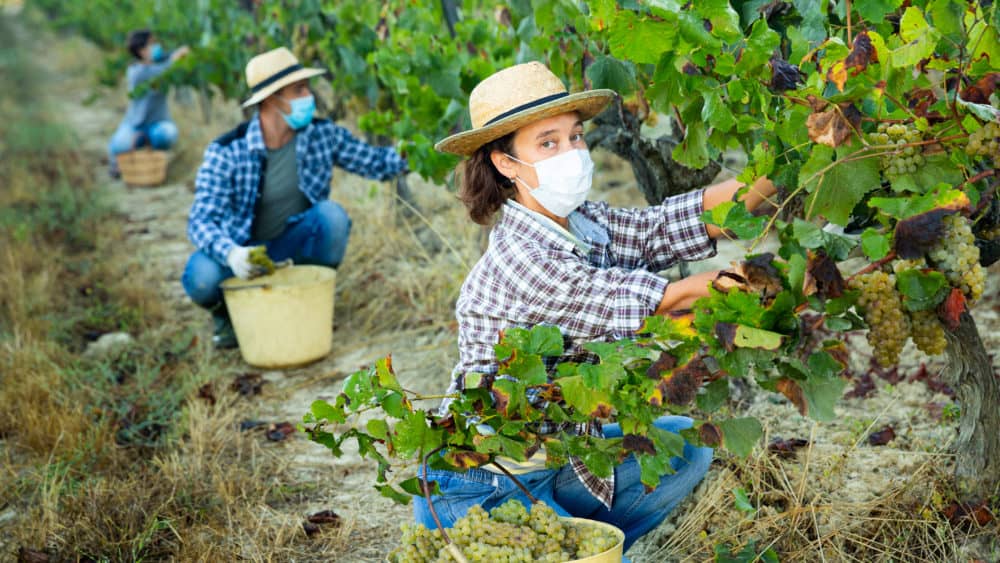 So Yes, We Carry On 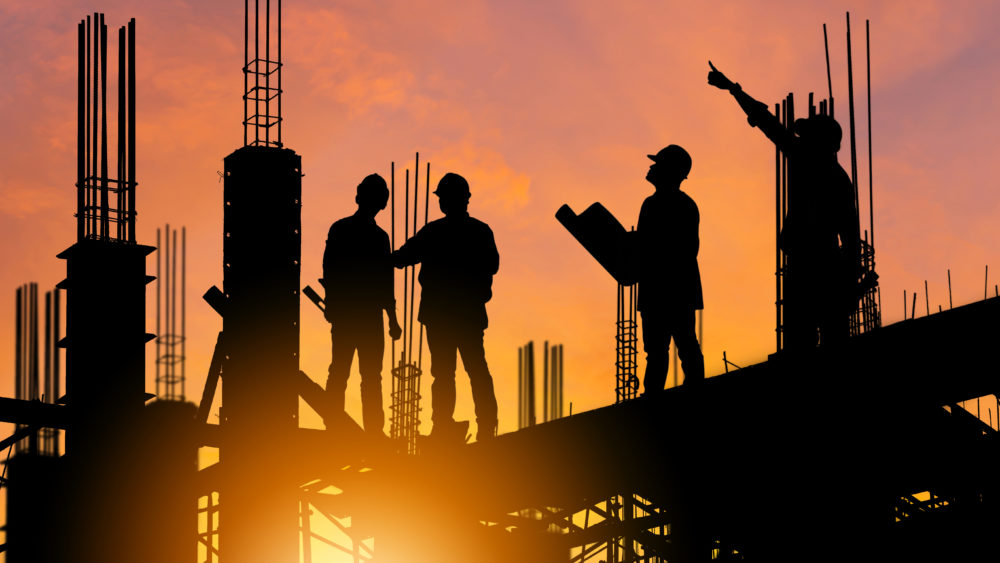 Don’t Be Afraid of the Dark: Sustainable Series Vol. 1