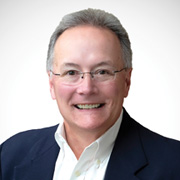 It’s the first day of a new decade, and I’m well past deadline for an issue that will reach subscribers in less than three weeks. This year marks the start of my 20th year of writing about technology and business for Northbay biz. I’ve outlasted all the other columnists who wrote for the magazine in 2001 when it went by the name of Sonoma Business. I’d like to thank all of my readers for their support, whether you’ve read every single column, or just this one.

When I started writing this column, the human genome hadn’t been sequenced. The Human Genome Project, a 13-year endeavor that cost about $2 billion was declared complete in 2003. The resulting data, which is based on the DNA of only eight donors, can be downloaded for free from the Internet. Modern sequencing machines can now sequence your individual DNA in about a day, for a few thousand dollars. On a related note, the use of genotyping (comparing parts of your DNA known to cause disease to reference versions of those parts) allows companies such as 23andMe to offer individuals information about their susceptibility to various genetically-linked diseases for a couple hundred bucks. Like sequencing, genotyping has benefited from 20 years of Moore’s Law continuing to make computer processors faster and cheaper.

We’re still working to make full use of an individual’s genome to treat disease and improve health (one of the goals of so-called “precision medicine”), but it shows great promise in clinical trials for cancer treatment. And at least one health insurer (UnitedHealthcare) recently announced hat it will now cover, in certain cases, genetic testing to match a patient to the antidepressant most likely to work for them.

Artificial intelligence—also known as AI—is another medical technology used for diagnosis, which didn’t exist in 2001. A 2018 research study published in the Annals of Oncology revealed that an AI system accurately detected skin cancer at a higher rate than dermatogolists. AI was accurate 95 percent of the time, compared to 86.6 percent by dermatologists. A 2019 review of 28,000 breast cancer images by an AI versus 101 radiologists reported in the Journal of the National Cancer Institute described the AI as “non-inferior” to the radiologists. (Some of the radiologists outperformed the AI, but the AI was better than the “average radiologist.”) A similar outcome was reported by University of California researchers, comparing AI diagnosis of childhood illnesses with a group of pediatricians. Progress in machine learning (AI which is trained by example) and deep learning (AI which trains itself) is certain to expand the scope of artificial intelligence in medicine.

The tech that inspired the development and ubiquity of the smartphone has also created another health-related technology that didn’t exist two decades ago: the fitness tracker. Over Christmas, I finally joined The Cult of Fitbit. My wife, Michelle, and our two kids have worn Fitbits for a year or more, and I’d expressed to Michelle an interest in seeing my sleep statistics, which the Health app on my iPhone doesn’t offer. So they surprised me with a Fitbit Charge 3 for Christmas, a thin black wrist band that I wear all the time, except while showering.

So, now I have a Fitbit Charge3, a thin black band that I wear all the time, except while taking a shower. It’s interesting to see how much time I spend in light, REM, and deep sleep states each night, though I’m not sure how to translate that information into better sleep. Plus, it doubles as a watch, something I haven’t worn since the advent of the iPhone in 2007.

One of my favorite cool inventions of the last 20 years is the “near-infrared vein finder,” marketed commercially as AccuVein, which allows medical personnel to see the veins under your skin when sticking a needle into you. It does this using an invisible infrared laser. Hemoglobin in the blood absorbs the infrared light, creating a reduced amount of light reflection from the veins. A detector uses this change in reflection to determine vein location and pattern, which it digitally projects on the surface of the skin. It works something like a flashlight that shows your veins. Because it greatly improves the chances of a successful first stick, it makes life a little better for patients with hard-to-find veins and anyone who gets stuck often.

There are plenty more examples of tech advances in medicine during the past 20 years: telehealth, robotic surgery, electronic health records, realtime glucose monitoring (dexcom.com), even the ease with which I can now call up my medical records on my phone. One medical technology that remains elusive, however, is realtime monitoring of your blood pressure. Though there’s a magic flashlight that shows our veins, measuring the pressure in them without that familiar inflatable cuff turns out to be a difficult problem. One company, Quanttus, tried and failed. (You can read more at tinyurl.com/y73sfu35.) Its alumni are now at other companies, pursuing the same goal. Perhaps we’ll see an Apple Watch or Fitbit that monitors your blood pressure in the not-too-distant future.

What excites me about looking backwards toward 2001 is that most of these advances couldn’t have been predicted. The next decade is sure to change medicine and health in ways we can’t predict, along with continued advances of existing tech.

Michael E. Duffy is a senior programmer for San Francisco-based mobile gaming company KIXEYE. He has been writing about technology and business for Northbay biz since 2001.

Michael E. Duffy is a senior software engineer for the Atlanta-based mobile gaming company Global Worldwide. He lives in Sonoma County and has been writing about technology and business for NorthBay biz since 2001.
View All Posts
Previous PostResponses to The Circus is Back in Town
Next PostWorkLifeArt 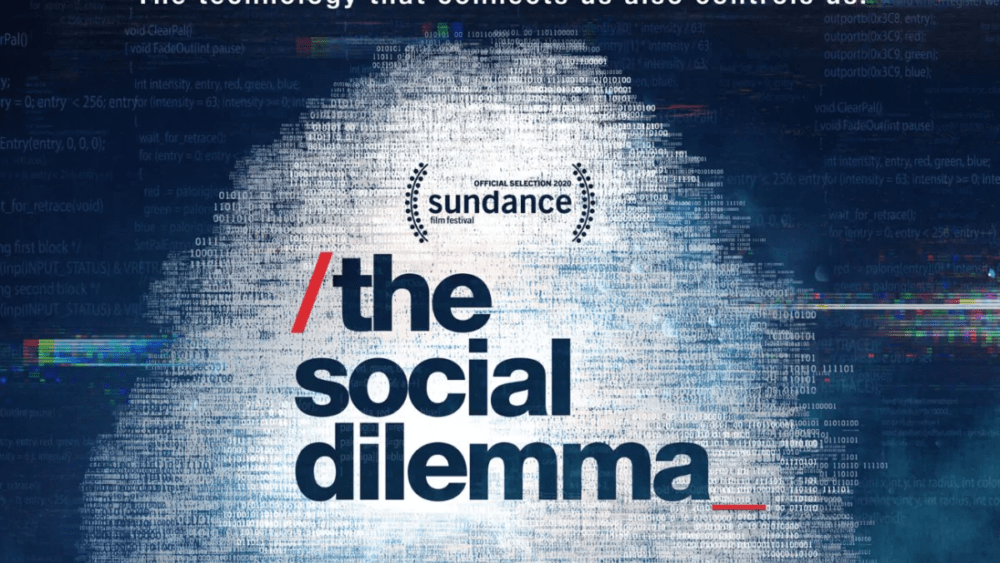 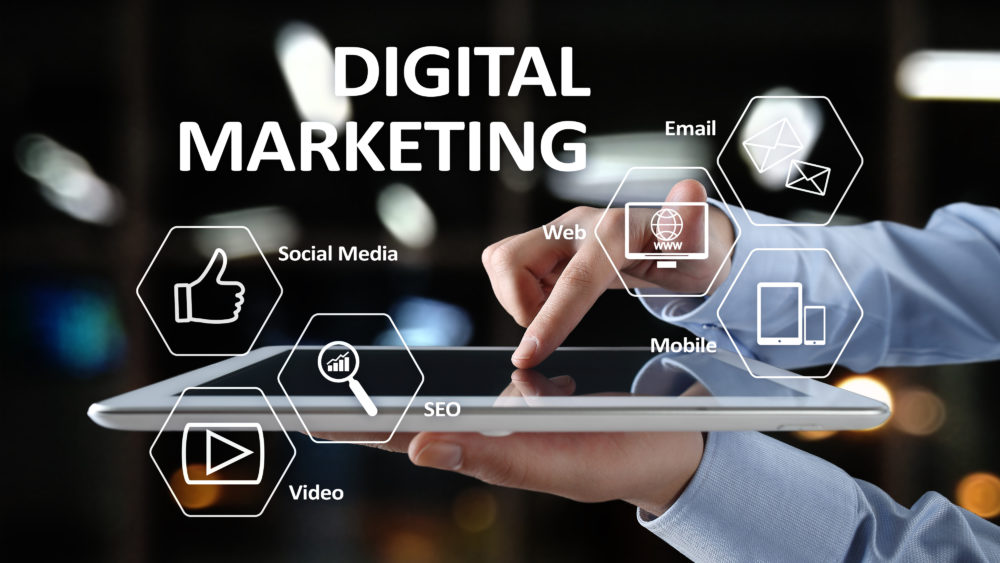