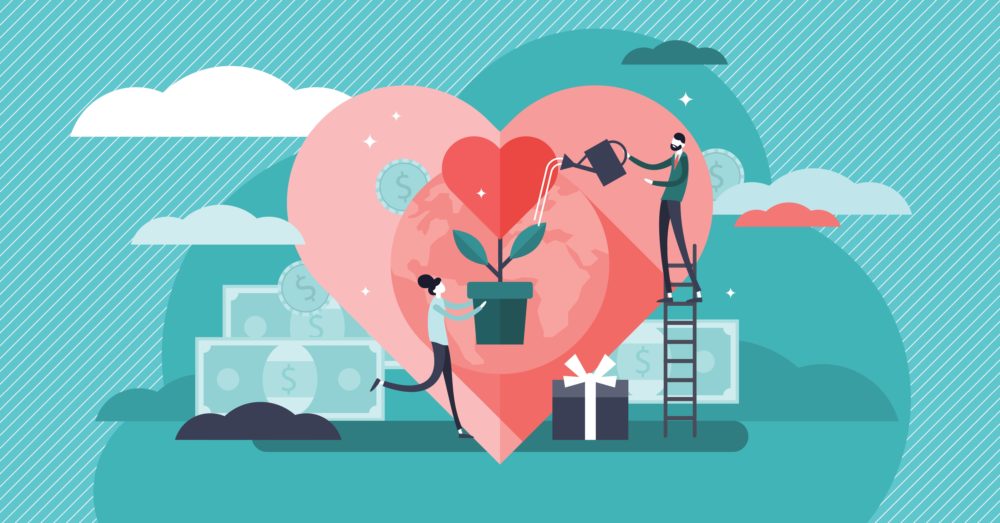 While COVID-19 doesn’t conjure positive images, there is something to be said about the constructive ripple effects of this pandemic. With every emergency or natural disaster, there’s always an optimistic side to the distress. This crisis is no exception. The concept of company culture and giving back to the community is stronger than ever before—the pandemic has opened-up an entirely new conversation about what it means to be civic minded. Philanthropy is so much more than just donating money. There’s an entirely new mindset developing, one that promotes a collective, collaborated effort to make a difference in the lives of our own employees, clients and the world around us.

During a recent TED Talk, acclaimed international speaker, trainer and Fortune 500 consultant, Matt Tenney, explained how most companies have their priorities completely backwards. He says too many choose profit as their first-and-foremost priority, then customers, then employees. A Harvard study reviewed 207 companies over an 11-year period. According to the study, companies that prioritized its employees and their health and well-being saw an increased net income of 756 percent, while companies that prioritized profits first, only saw a 1 percent increase.

A successful leader can positively influence the actions of employees, and now is a time when taking action is more important than ever. Tenney said he’s learned how to show “love” to employees. He finds ways to understand and give them the care and consideration important to them, resulting in more personal investment and inspiring them to better serve both the company and public. When employers truly put employees first, it fosters a culture of growth, both professionally and personally, and builds team commitment, which has a tremendous impact on customers and the community around them.

Americans are reporting a significant and sustained increase of stress, anxiety and depression due to the pandemic and the uncertainty it has caused. It’s crucial for success that employers find ways to show that they care. This is a golden opportunity to be a part of the solution. Investing in your employees and community is not only the right thing to do, but it’s also the unseen secret to the most successful businesses. Tenney referenced the late Herbert Kelleher, founder and former CEO of Southwest Airlines, which is the only airline to produce a profit for more than 40 years. Kelleher’s ability to put himself in his employees’ shoes by working with them on the job completely boosted morale. He could often be found in the trenches serving on flights, loading baggage and working customer service. These simple acts of camaraderie increased employee dedication and attitude in dealing with the public. He positively influenced not only his own company culture, but also the community at large. He’s revered as a beloved leader who thought miles ahead of his colleagues.

If we’re to positively impact the community in this time of uncertainty, increasing our levels of education and communication in key. Arrow immediately moved 95 percent of open enrollment meetings online and launched a virtual, benefits fair. This allowed employees and businesses a safe opportunity to securely shop for plans that more closely align with their needs, including more options for mental-health support outside of the standard benefit package.

It’s a critical time to offer support in every way we can, and it’s how we’ll come out of this crisis stronger than before. Establishing a culture of care should be a top priority. Now is the time to build on our altruistic efforts and develop and strengthen a new work culture—one that revolves around caring and giving back and yes, love.

Sonoma County is not new to crises, and the way in which we have come together during the pandemic is a testament to the identity of this county. Businesses are using their influence to build a culture of care.

Building a Culture of Care

Sonoma Family Meal has paid more than $1.2 million to its restaurant network and provided more than 450,000 meals.

Feed it Forward (sponsored by Trees for a Change) provides gift cards from local restaurants to anyone who has either lost their job or taken a severe cut in their income because of the pandemic. Gift cards are paid via its GoFund Me campaign.

Guy Fieri and the National Restaurant Association created a grant-based program called RERF. Together, they raised $21.5 million for restaurant workers who suffered financially.

Sonoma County Vintners Foundation partnered with American AgCredit to create a specific workforce-testing program for Sonoma County wineries. Both subsidized a portion of testing costs to make the program as approachable as possible for those needing tests.

Mariah Shields grew up watching her father become a bigger part of people’s lives beyond his business, giving more of himself and his resources than necessary. He taught her that philanthropy started there. Mariah is a principal at Arrow Benefits Group, where she also facilitates many of the company’s humanitarian efforts. You can reach her at (415)-493-4953 or mariahs@arrowbenefitsgroup.com.
View All Posts
Previous PostSutter Health Expands COVID-19 Vaccination to Patients 65+
Next PostCoping with the Pandemic Blues 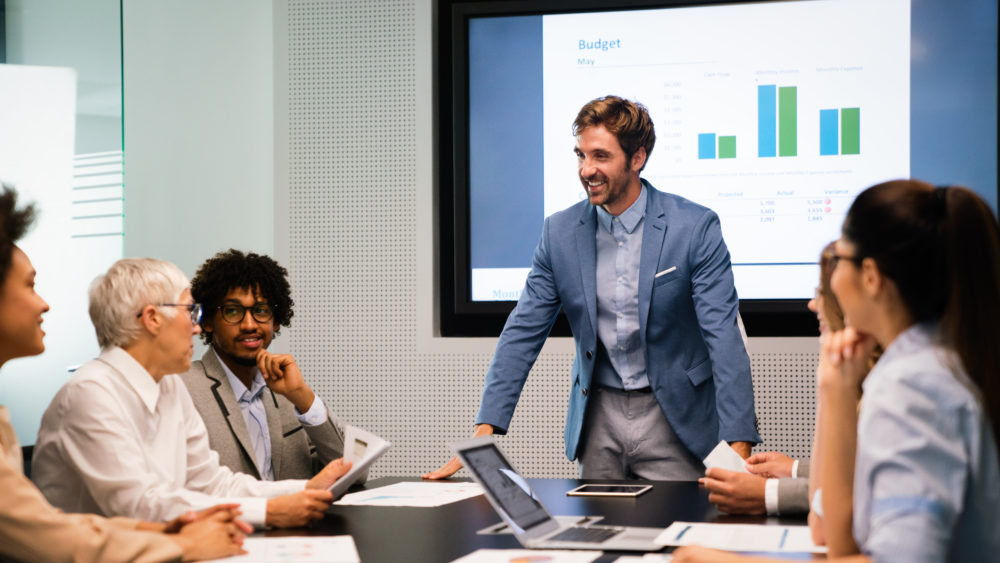 Growth: Now is the Time to Be Bold 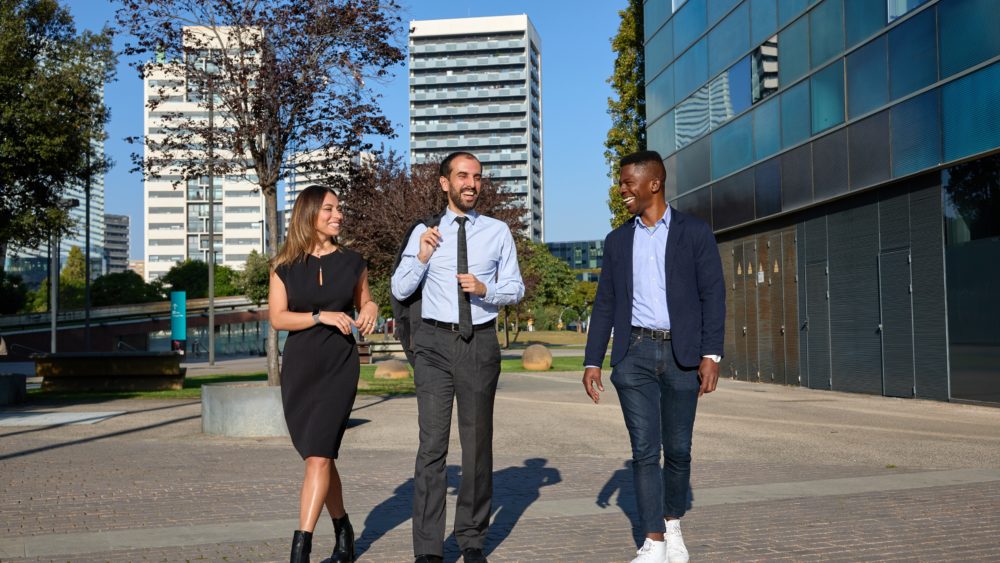 The Traditional 9-to-5 Workday is Finished—Now What?