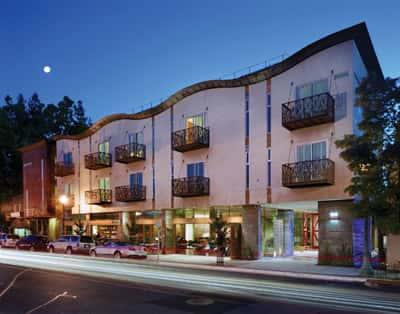 Today, the American Hotel & Lodging Association (AHLA) released new data showcasing the ongoing devastating impact of COVID-19 on hotel industry employment, including projected hotel job loss through the end of 2021. Without targeted relief from Congress, nationwide, hotels are expected to end 2021 down 500,000 jobs. Hotels are the only major hospitality and leisure segment yet to receive direct aid.

The top five states projected to end 2021 down the highest number of jobs include:

The release of this data follows the introduction of the Save Hotel Jobs Act, legislation to provide targeted federal relief to the ailing hotel industry workforce including up to three months of full payroll support. AHLA and UNITE HERE, the largest hospitality workers union in North America, joined forces last week to call on Congress to pass the Save Hotel Jobs Act. The bill, introduced by U.S. Senator Brian Schatz (D-Hawaii) and U.S. Representative Charlie Crist (D-Fla.), provides a lifeline to hotel workers, providing the assistance they need to survive until travel returns to pre-pandemic levels.

Unfortunately, the road to recovery for the hotel industry is long. The recent uptick in leisure travel for spring and summer is encouraging for hotels, however, business travel—the largest source of hotel revenue—is down 85% and is not expected to begin its slow return until the second half of this year. Full recovery is not expected until 2024.

“While many other hard-hit industries have received targeted federal relief, the hotel industry has not. The Save Hotel Jobs Act will provide critical support to hotels and their workers during this crucial period,” said Chip Rogers, president and CEO of AHLA. “We need Congress to pass the Save Hotel Jobs Act to help hotels retain and rehire employees until travel demand, especially business travel, begins to come back.”

No industry has been more affected by the pandemic than hospitality. Leisure and hospitality has lost 3.1 million jobs during the pandemic that have yet to return, representing more than a third of all unemployed persons in the United States, according to the Bureau of Labor Statistics. Even more stark, the unemployment rate in the accommodation sector specifically remains 330% higher than the rest of the economy.

Empty or permanently closed hotels have also had a ripple effect on communities throughout the country, hurting a wide range of businesses that rely on the presence of hotel guests, such as restaurants and retail, hotel supply companies and construction. For every 10 people directly employed on a hotel property, hotels support an additional 26 jobs in the community, from restaurants and retail to hotel supply companies and construction, according to a study by Oxford Economics. With hotels expected to end 2021 down 500,000 jobs, based on the pre-pandemic ratio, an additional 1.3 million hotel-supported jobs are in jeopardy this year without additional support from Congress.

This crisis has been especially devastating in urban areas, hurting minority communities. Urban hotels, which are more reliant on business and group travel and more likely to host larger events, ended January down 66% in room revenue compared to last year. According to recent reports, New York City has seen one-third of its hotel rooms—more than 42,000—wiped out by the COVID-19 pandemic, with nearly 200 hotels closing permanently in the city. 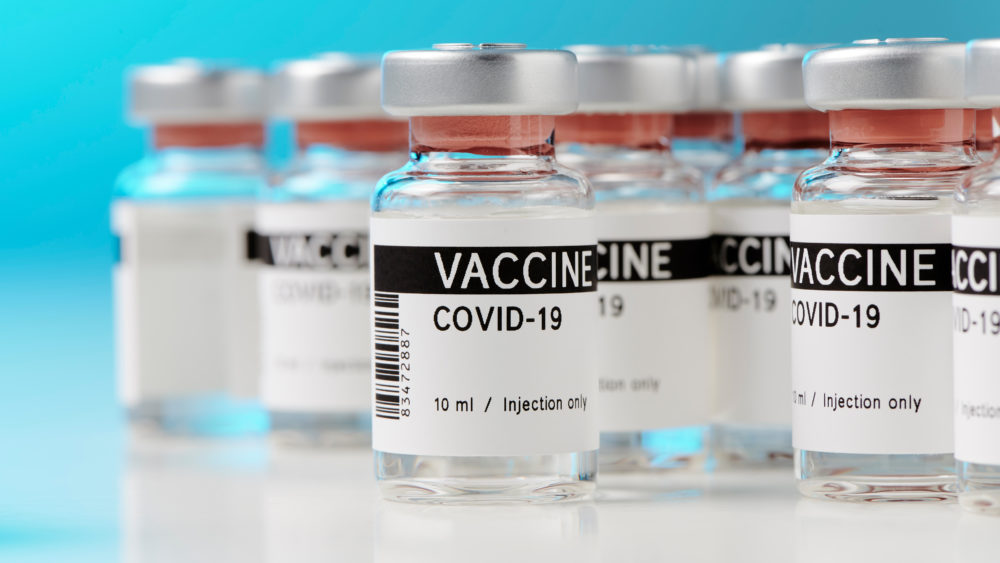 Sonoma County to Require Proof of Vaccination for Emergency Personnel, Encourages Employers to do the Same 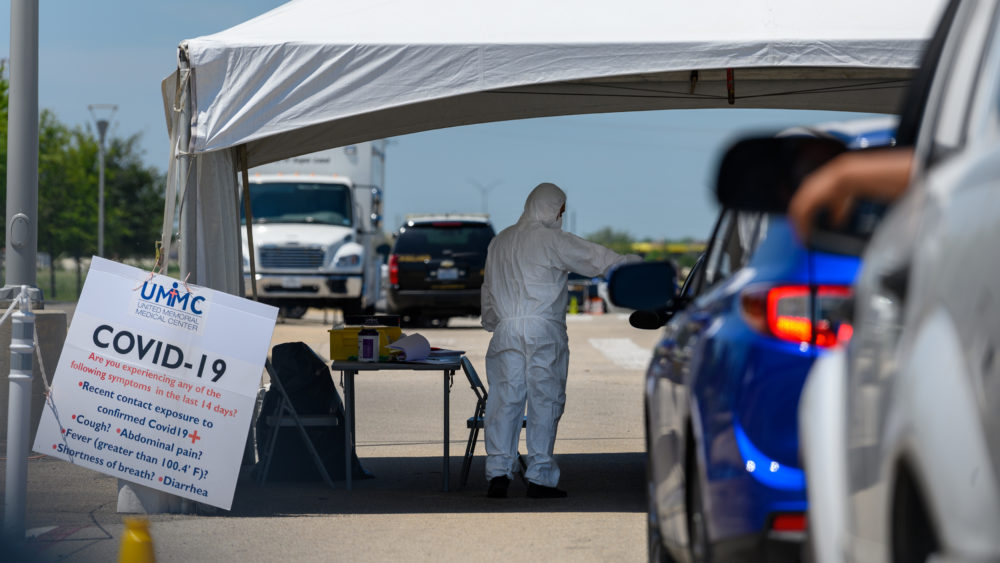