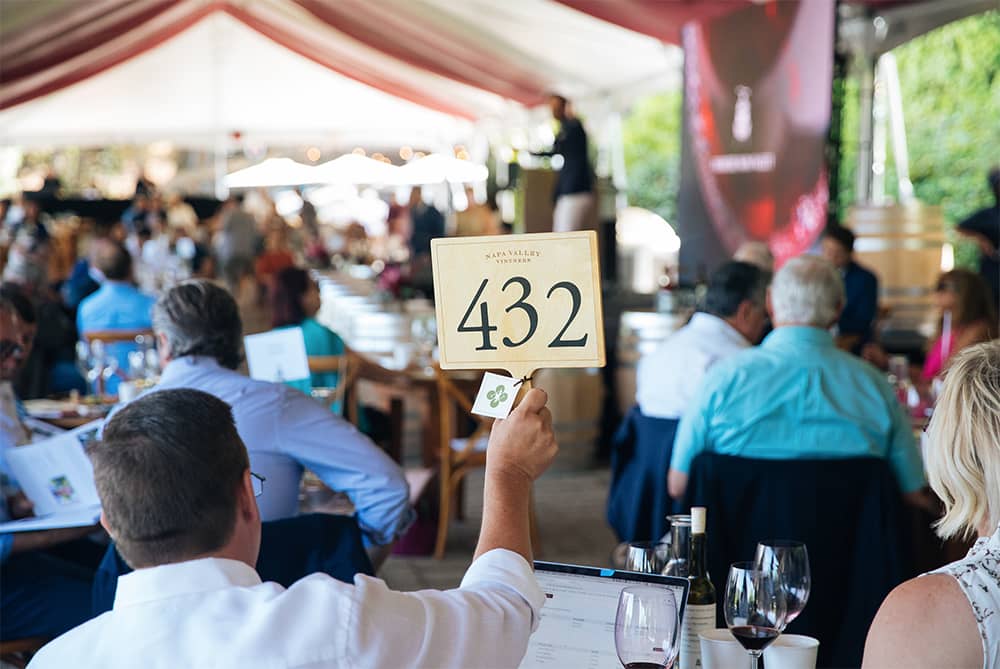 Spirits were high and so were the paddles at this year’s Premiere Napa Valley. The auction opened to a jubilant crowd and a round of applause to celebrate being back together again.

The day proceeded under blue skies in front of the CIA at Greystone and simultaneously online with groups of bidders around the world holding their own gatherings. Some in Hong Kong began their bidding to cups of coffee at 4 a.m. while others in the UK stayed up past midnight to close out the auction. All together 3,700 bids were placed leading to $2.7 million raised by those hoping to take home the unique wines produced for Premiere.

“We were blown away by the enthusiasm and generous support of our trade partners. It was the best possible way to come together again after being apart for so long. The support shown was deeply meaningful and is an extraordinary example of the shared sense of enthusiasm and optimism we all have for Napa Valley’s future. We are over the moon and couldn’t be more pleased,” said Linda Reiff, President and CEO of Napa Valley Vintners in a statment.

Bidders from around the world were active throughout the auction taking home 149 lots that were handcrafted and donated by 153 wineries. Successful bidders were both in the room as well as online making for a strong debut of the hybrid auction model.

“We were hopeful to engage more wine trade around the world and we achieved that. The team at Zachys did an amazing job of involving the bidders from both audiences,” said Stacey Dolan Capitani, Vice President of Marketing at Napa Valley Vintners in a statement.

Premiere Napa Valley is the most important business week of the year for the Napa Valley winemaking community. It is not only a time to reconnect with friends, colleagues and business partners, it is also a time when business conversations happen, and new relationships are formed.

Building on the momentum and excitement of the 25th anniversary of Premiere, and with the addition of an online option powered by Zachys, the reach in 2021 was exceptional. Nearly 250 trade accounts participated from more than 12 countries and 37 states across the U.S. Of those registered, only 60 attended in-person. In addition, more than 1,000 wine trade and consumers joined in the virtual vintage discussions leading up to the final auction.

“We are thankful to all those who joined us here in the valley and virtually from their hometowns. It was the first Napa Valley industry event to take place in person since the pandemic. It was wonderful to see our wineries, restaurants and hotels full and our businesses thriving,” said Reiff.

Among successes counted this year was the debut of the 2019 vintage. On the heels of the incredible 2018 vintage, the wines from 2019 brought in an even higher average bottle price over last year’s auction. Many in the wine trade gave praise for the elegance, brightness and balance in the vintage winemakers describe as a dream.

The Napa Valley Vintners completed two successful fundraising events for its organization this year. In total, $3.7 million was raised for efforts to promote, protect and enhance its region. In February, the NVV’s new Library Wine Auction was held during what would have been Premiere’s traditional date. Due to the pandemic, the NVV separated out the two endeavors, moving the Premiere auction to June for one year only so that some traders would be able to travel to Napa.

Trade members are invited to save the date for next year. Premiere Napa Valley is scheduled to return to the week of February 21 through 26 in 2022. It will again be a combination of in-person and virtual celebration of Napa Valley. 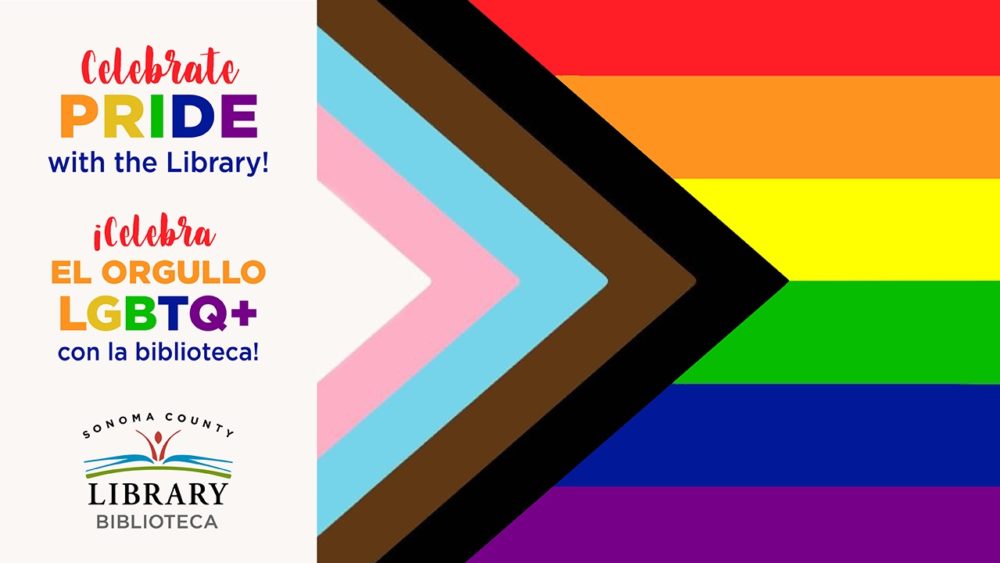 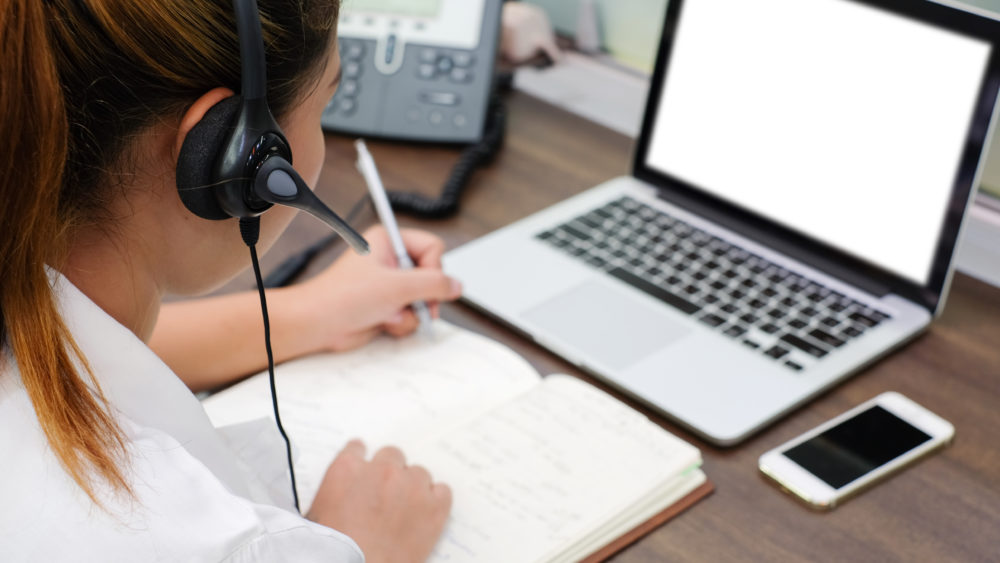