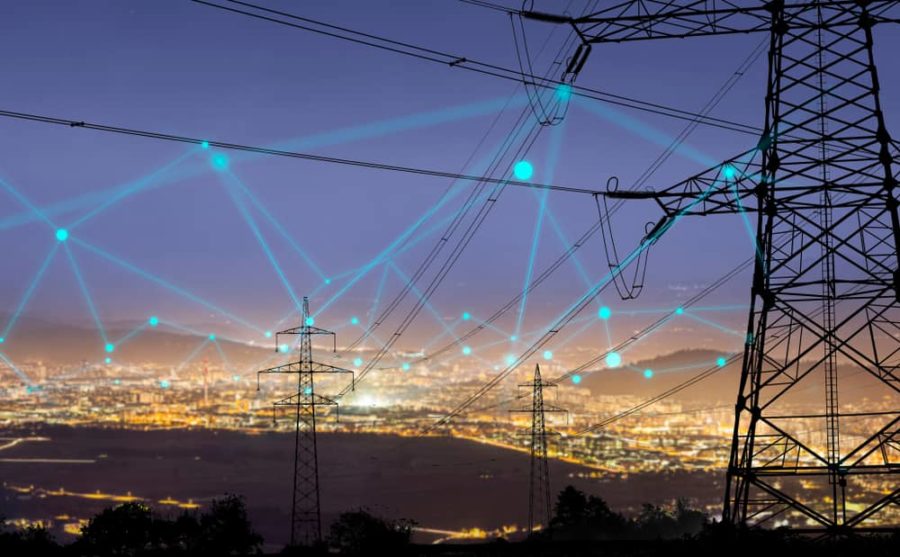 My last column was pretty grim. As I see it, there is almost no chance that we—as both a nation and a world—will avoid the consequences of Earth’s rising temperatures. To avoid a global temperature increase of fewer than 2 degrees Celsius (3.6 degrees Fahrenheit) during the remainder of the century, we have to sharply reduce the production of greenhouse gases: carbon dioxide (CO2), methane, nitrous oxide and fluorinated gases.

According to a United Nations report, to stay below a 1.5°C increase in global temperature (the goal of the 2015 Paris Accords), “The world will need to decrease fossil fuel production by roughly 6 percent per year between 2020 and 2030. Countries are instead planning and projecting an average annual increase of 2%, which by 2030 would result in more than double the production consistent with the 1.5°C limits.” Basically, we need to be winding down the production of fossil fuels, most of which gets burnt, and instead, we’re ramping it up.

Let me start over. The long-term solution to the issue of global warming is to eliminate the burning of fossil fuels to produce energy because it generates CO2, which traps heat in the atmosphere. The technological magic wand for clean energy production is, of course, nuclear fusion. Let’s take a quick look at whether that magic might come along in time to save the world.

Unlike nuclear fission, which breaks atoms apart, nuclear fusion combines atoms using incredible heat and pressure to produce energy. Its true solar power: The Sun produces enormous amounts of energy via the same process. And best of all, there’s no long-lived radioactive waste like the spent fuel of a fission power plant, nor the possibility of a meltdown like Chernobyl or Fukushima. While we’ve been able to build fission reactors since the early 1940s when Enrico Fermi built the first, controlled nuclear fusion has proved elusive.

The problem is the heat and pressure required to start and sustain fusion—like that present at the heart of the Sun—is hard to generate and maintain here on Earth. Hydrogen atoms must be hot enough to overcome the repulsion that exists between the positively-charged proton at the nucleus of each atom. “Hot enough” means a temperature on the order of 100 million degrees, which tends to melt anything built to contain them. Fortunately, at that temperature, hydrogen gas becomes a plasma, where the electron that usually circles the nucleus is freed from its orbit: a free-floating soup of electrons and hydrogen nuclei. And that soup can be contained, directed, and pressurized using magnetic fields so that it doesn’t touch the container while being hot enough to sustain fusion.

So, one approach to building a fusion reactor has been to build a magnetic donut to contain the plasma. As it turns out, a simple donut shape isn’t the best choice for controlling hot plasma in a circle, since the plasma tends to escape before fusion can be achieved. ITER, currently under construction in France, is a 35-nation project to demonstrate a 10x net energy production from fusion using a sophisticated magnetic donut called a “tokamak” by its Russian inventors. ITER is expected to create its “first plasma” in 2025, and demonstrate full operation sometime in the following decade. So, it’s not ready for prime time.

Another approach is that taken by the National Ignition Facility (NIF) at Lawrence Livermore National Laboratory (LLNL) in nearby Alameda County. The NIF takes pellets, containing fusible hydrogen isotopes (deuterium and tritium, the same as used in ITER) and blasts the pellets from multiple directions with high-powered lasers. The lasers provide enough heat and pressure (yes, light exerts pressure) to fuse the contents of the pellet, producing energy. This approach is called Inertial Confinement Fusion (ICF).

According to an LLNL press release, on Aug. 8, 2021, “an ICF experiment [at the NIF] generated more than 1.3 megajoules (MJ) of fusion energy—more than two-thirds of the 1.9 MJ of ultraviolet laser energy deposited on the target.” Although it’s ahead of ITER in terms of demonstrable output, it’s still a far cry from controlled fusion generating net energy, let alone a commercial fusion power plant bringing electricity to homes and businesses.

In addition to these nation-based efforts, there are a number of privately-funded companies chasing the dream of fusion power. According to Nick Hawker, co-founder of fusion startup First Light Fusion, to reach zero-net emissions by 2050, we need to start now. In a new book, Star Builders: Nuclear Fusion and the Race to Power the Planet, by Arthur Terrell,” Hawker says, “…we need to be building plants, multiple, in the 2040s. And the first of a kind has to be built in the 2030s. Which means the physics problem has to be solved in the 2020s.”

That’s the technical problem in a nutshell. Can private enterprises meet that timeline? Tune in next month for my take.

Michael E. Duffy is a senior software engineer for the Atlanta-based mobile gaming company Global Worldwide. He lives in Sonoma County and has been writing about technology and business for NorthBay biz since 2001.
View All Posts
Previous PostInvestors are the New Collectors
Next PostConsidering Surgery for Older Adults 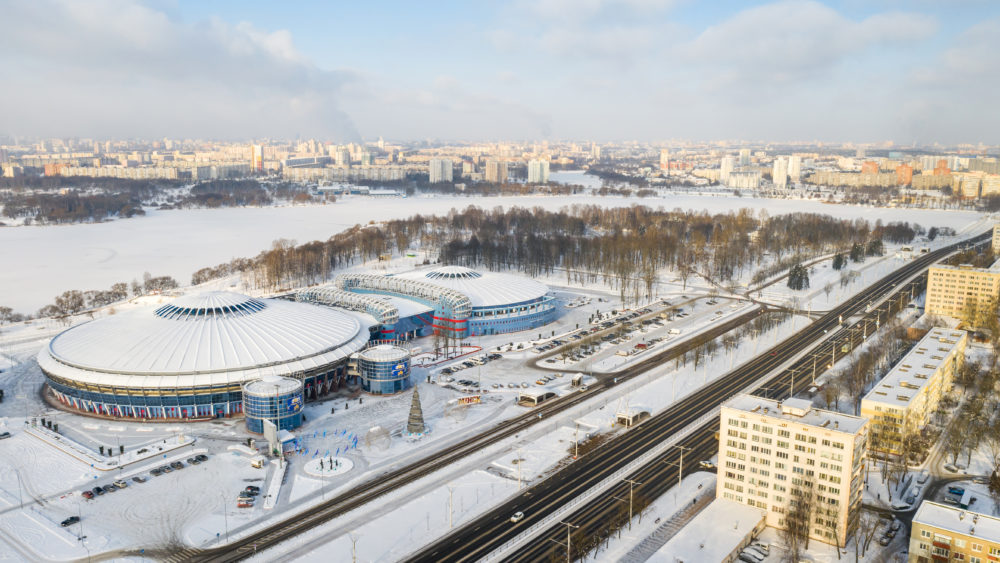 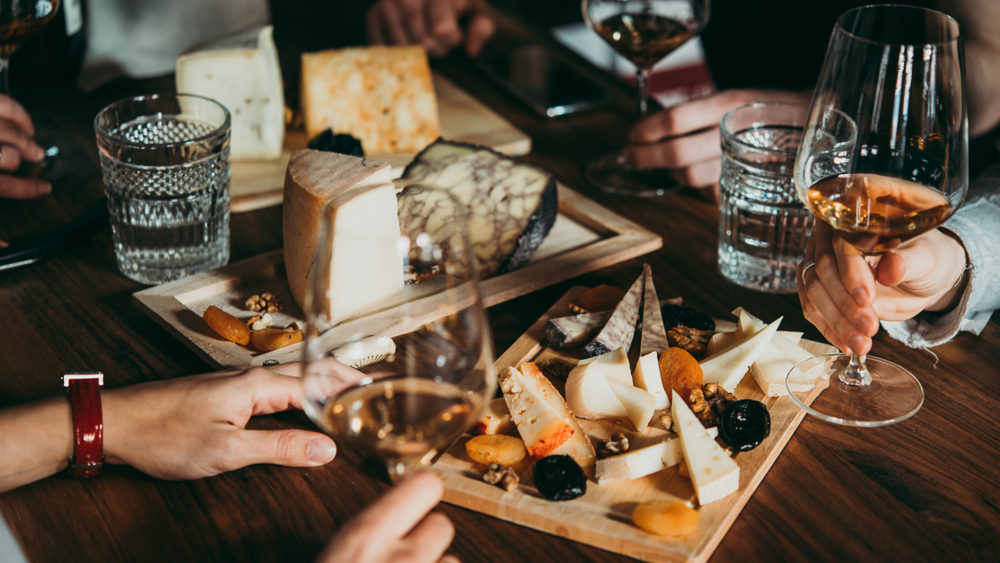 The Art and Science of Pairing Wine and Cheese