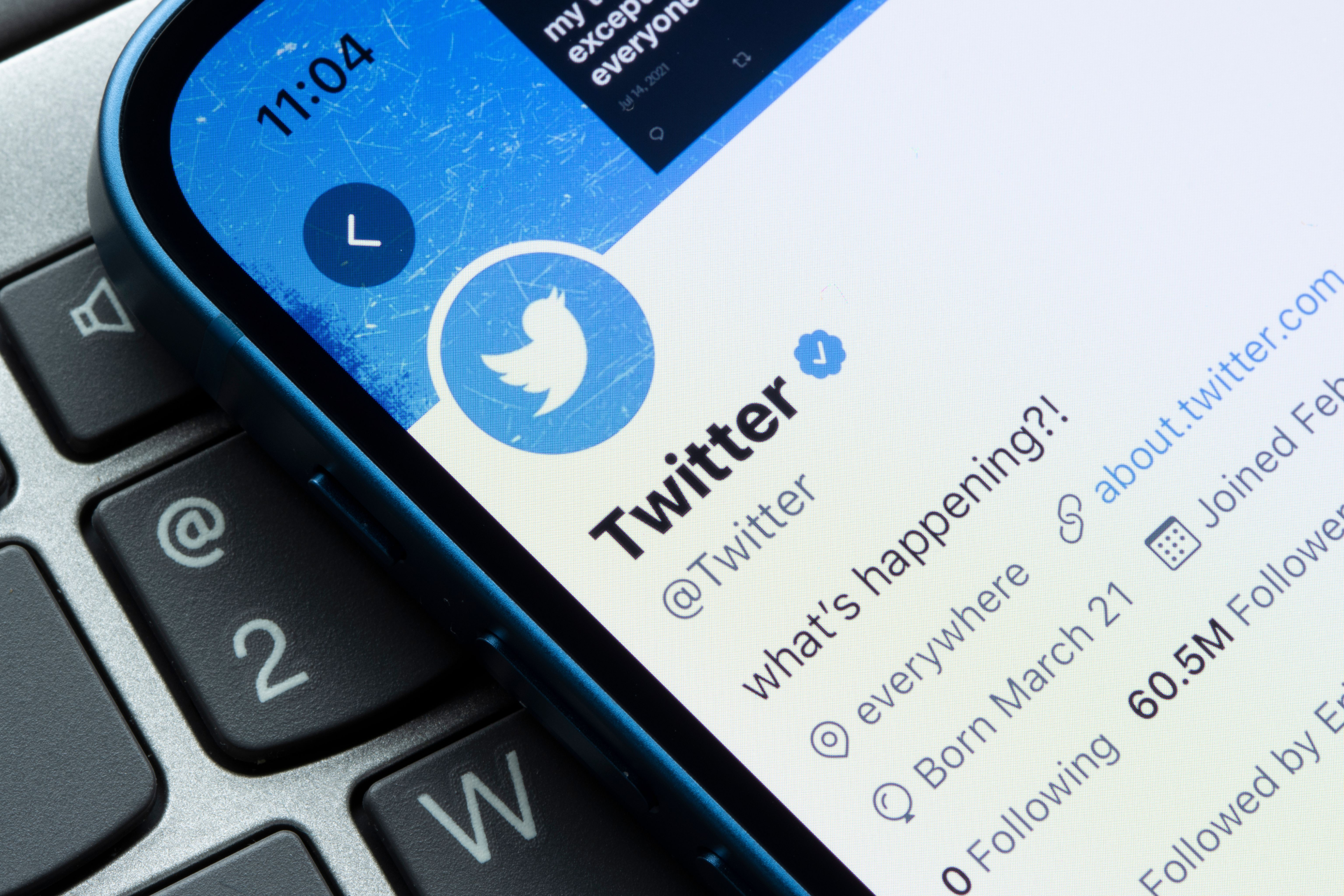 It seems that now is a good time to write about Twitter. Of course, most people have heard of Twitter, thanks to Donald J. Trump and Elon Musk. The former became famous for his use of the “microblogging” service to garner attention, and the latter for his protracted efforts to purchase the company, efforts which succeeded last Friday. Upon taking ownership, Musk promptly fired the CEO, CFO and general counsel.

Quick recap: Twitter lets you post messages (“tweets”) which are limited to 280 characters, but can contain links, images, and video. People can “follow” you, which means they receive your messages as soon as you post them. By default, all of your messages are publicly visible, but you can also restrict the visibility of your messages to just your followers. Your followers can “retweet” your message to their followers (possibly adding a comment, a “quote tweet”). Users can also reply to your tweets. You can add a “hashtag”–for example #vote2022–to allow Twitter to group your tweets with others using the same hashtag. Them’s the basics.

As a company, Twitter has revenues of about $5 billion a year, primarily from advertising. The service has about 230 million daily active users, who produce about half a billion tweets each day. It is not consistently profitable. Mark Zuckerberg reportedly said, “Twitter is such as mess—it’s as if they drove a clown car into a gold mine and fell in,” alluding to the value of being able to capture the planetary zeitgeist in real time (gold mine), coupled with the apparent lack of management of that value (clown car).

Although most people have now heard of Twitter (it’s been around since 2006,after all), a Pew study conducted earlier this year shows that only 23 percent of Americans use the service, compared to 69 percent for Facebook, and 40 percent for Instagram. The same study showed that “a minority of Twitter users produce the vast majority of tweets. Among U.S. adults who use Twitter, the top 25 percent of users by tweet volume produce 97 percent of all tweets, while the bottom 75 percent of users produce just 3 percent.”

So, one way of thinking about Twitter is that it acts as an amplifier for those who use the service, particularly people who are well known. A Twitter user’s influence can be gauged by their follower count. As I write this, the Twitter users with the most followers are Barack Obama (133 million), Justin Bieber, Elon Musk, Katy Perry, Rihanna, Cristiano Ronaldo, Taylor Swift, Lady Gaga, Narendra Modi (PM of India), and Ellen DeGeneres (77 million). Donald Trump had about 88 million followers when he was suspended from Twitter immediately following the events of January 6, 2021 at the US Capitol. The Associated Press has about 16 million followers, the New York Times 54.6 million, and Fox News 22.6 million.

So, why has Elon Musk spent $44 billion to become the sole owner of a public platform for news, ideas and opinions? He believes that as a private company, he can unlock Twitter’s “extreme potential,” which he views as “the de facto public town square.” He has been critical of Twitter’s handling of “free speech” on the service, such as banning Trump and Kanye West for the content of their tweets.

According to Twitter’s “hateful conduct policy” on its site, the service will “review and take action” on reports of the following: violent threats (zero tolerance); wishing, hoping or calling for serious harm to a person or group of people; references to violent events where “protected groups” have been the primary targets/victims; incitement against protected groups; “repeated and/or non-consensual slurs, epithets, racist and sexist tropes, or other content that degrades someone”; and hateful imagery. In response, Twitter has employed a range of tactics, including removal of an offending tweet, and banning users from the server, either temporarily or permanently.

On the flip side, Twitter can’t afford to lose advertisers who don’t want to be associated with a service that permits their brands to appear alongside questionable content. In the few days that Musk has owned Twitter, use of a particular racial epithet in tweets has increased by 500 percent, although this may be part of a concerted effort to test what the direction of content moderation under Musk’s ownership will be.

It’s unclear how Musk intends to address this conflict between advertisers who want a nice safe place for their brands, and Musk’s stated desire to allow any “legal” speech (problematic due to Twitter’s international reach and various statutes). The night before the acquisition, Musk stated that he doesn’t plan to turn the platform into a “free-for-all hellscape” despite his promises to reduce content moderation. But, aside from plans for a “content moderation council” to make big decisions, he has said little.

Frankly, I think Musk is winging it. He has a gut instinct (probably correct) that Twitter could be more valuable than in its current form. As with Tesla’s self-driving cars (which remain far from being able to navigate city streets without driver intervention), he has probably underestimated the challenge doing that will entail.

Michael E. Duffy is a senior software engineer for the Atlanta-based mobile gaming company Global Worldwide. He lives in Sonoma County and has been writing about technology and business for NorthBay biz since 2001.
View All Posts
Previous PostPink Slips, High-octane Exit and Suggested Reading
Next PostWhat Will 2023 Bring? 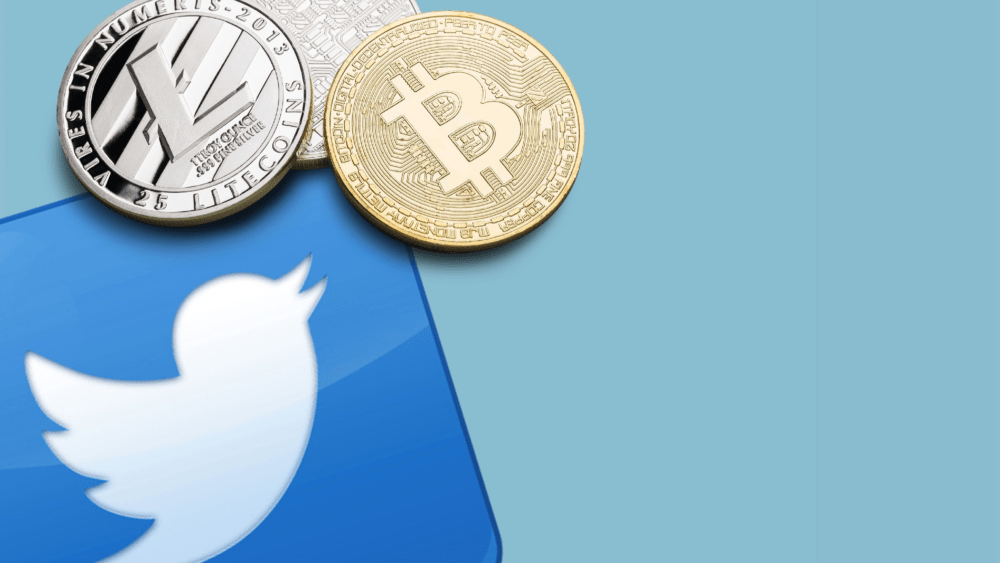 The Start of Another Year 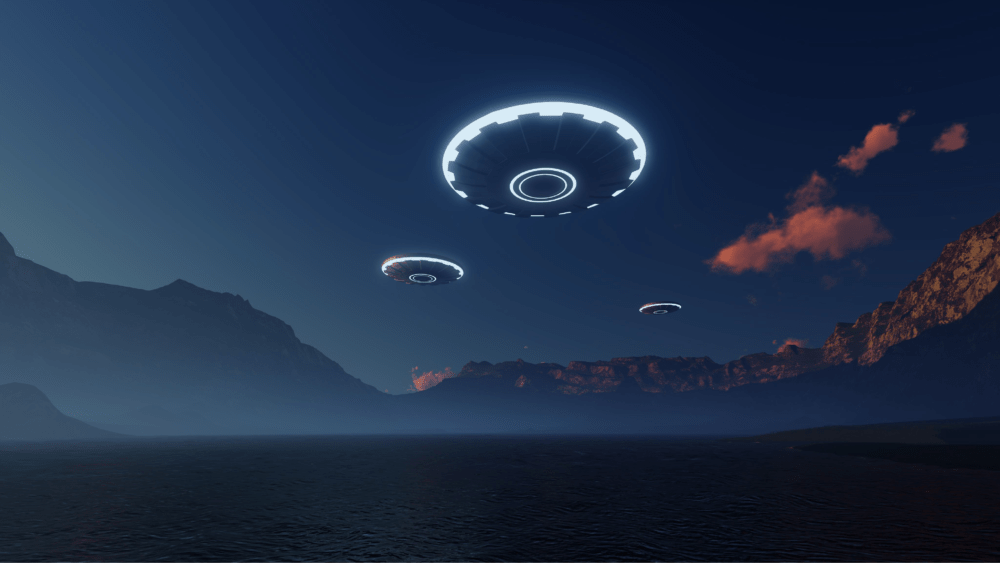 Is There Life on Mars?