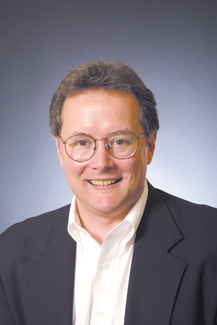 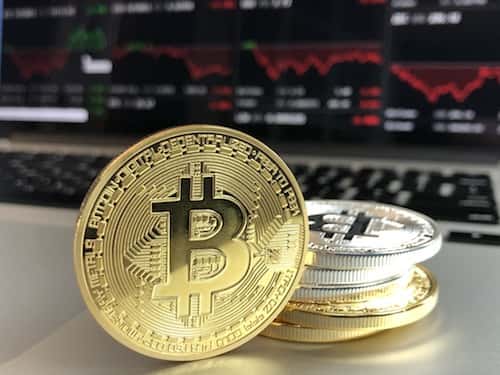 There’s a lot of hype around blockchains these days. It all started with Bitcoin—a form of digital currency, which doesn’t require a central bank to operate. Bitcoin is like cash: it’s anonymous, and using it carries no transaction fees (unlike credit cards). Bitcoin (and to a lesser extent other digital currencies) has grown in popularity since that time, and increased in value. If you had bought a single Bitcoin in June of 2013, you would’ve paid $128.10. On October 1 of this year, that same, single bitcoin was worth $4,280.11, a 3,300 percent increase. (Bitcoin has been around since early 2009. In late 2009, the first exchange of real dollars for Bitcoins valued a Bitcoin at about 10 cents.)

Bitcoin works because of “distributed ledger technology,” which is another name for the blockchain. The big problem with digital currency is avoiding the “double spend” problem. Physical cash solves the problem by its very nature—a dollar bill is physically transferred from “buyer” to “seller”—it can’t be spent twice by the buyer. For electronic transactions, banks maintain ledgers showing transfers of money from one entity to another, ensuring that a dollar is only spent once. Of course, that also means banks (and the governments that charter them) know who is spending what with whom, which some people and organizations would rather avoid. Plus, banks charge fees for maintaining those accounts.
The solution is a “distributed ledger,” which validates all transactions (to avoid tampering with the ledger) but does so without a central agent like a bank or government (preserving privacy). The distributed ledger consists of a chain of blocks of transactions, hence the name “blockchain.” I’m going to use Bitcoin as an example of a distributed ledger in action, but please keep in mind that the underlying technology of a trusted source of information that exists without a trusted central agency goes far beyond Bitcoin.
The blockchain is shared among all the computers on the associated network. The computers independently validate each new block of transactions. Validating a block requires solving a mathematical puzzle based on the contents of the block. The puzzle has the property is that the answer is time-consuming to find, but it’s easy to check if a proposed answer is correct.
The first computer on the network to solve the puzzle shares its answer with all the others, who check to see if they agree. If more than 50 percent of them do, then the block is added to the chain (using cryptographic techniques to ensure the chain cannot be tampered without detection). The only way a block containing a bad transaction (like spending the same Bitcoin twice) could be added to the blockchain would be if someone controlled more than half of the computing power of the network that validates the transactions (the so-called “51 percent attack”).
A blockchain can be public (any computer can join the validation network) or private (access to the network is restricted in some way). In either case, the blockchain provides validated transactions without a trusted central agency (a private network may remove the need to trust members of the network, but remains decentralized). There are also different implementations of blockchains. Bitcoin is one, and acts very much like cash. Ethereum extends the basic idea of a chain of validated transactions to include “smart contacts.”
Transactions on both the Bitcoin and Ethereum blockchains are conducted by programs called “scripts.” The difference lies in what each system allows a script to do. Bitcoin scripts only allow transfers of Bitcoin between accounts. Ethereum’s scripts allow much broader operations (although it also creates a digital currency, called Ether).
A contract, for example, describes a set of conditions, which must be true for a transaction to take place. In the real world, if we don’t trust the other party, we typically rely on a trusted third party, such as an escrow agent or a court of law, to make sure the contract is enforced. Ethereum scripts, which are also part of the blockchain and can’t be tampered with, verify that the conditions of a contract have been met. If they are, the transaction is completed. If not, the assets are returned to their original owners. In either case, there’s no middleman (or fees to those middlemen) involved. At present, there’s a great deal of hype around smart contracts, but little use of them.
At this point, you may be wondering why computers on a public blockchain network like Bitcoin or Ethereum participate in solving the cryptographic puzzles that make any decentralized ledger work That’s a topic for next month’s column, which will continue looking into cryptocurrencies, blockchains, and the latest craze/scam, Initial Coin Offerings (ICOs).
In the meantime, remember that a blockchain is simply a way of tracking and validating anonymous transactions without a central trusted authority to maintain the transaction history and vouch for its authenticity. While financial accounting is an obvious use for a blockchain, it’s the very large tip of a much larger iceberg, which is why there’s so much interest (and hype) surrounding it.

Michael E. Duffy is a senior software engineer for the Atlanta-based mobile gaming company Global Worldwide. He lives in Sonoma County and has been writing about technology and business for NorthBay biz since 2001.
View All Posts
Previous Post24 Hours
Next PostNew Beginnings and New Perspectives 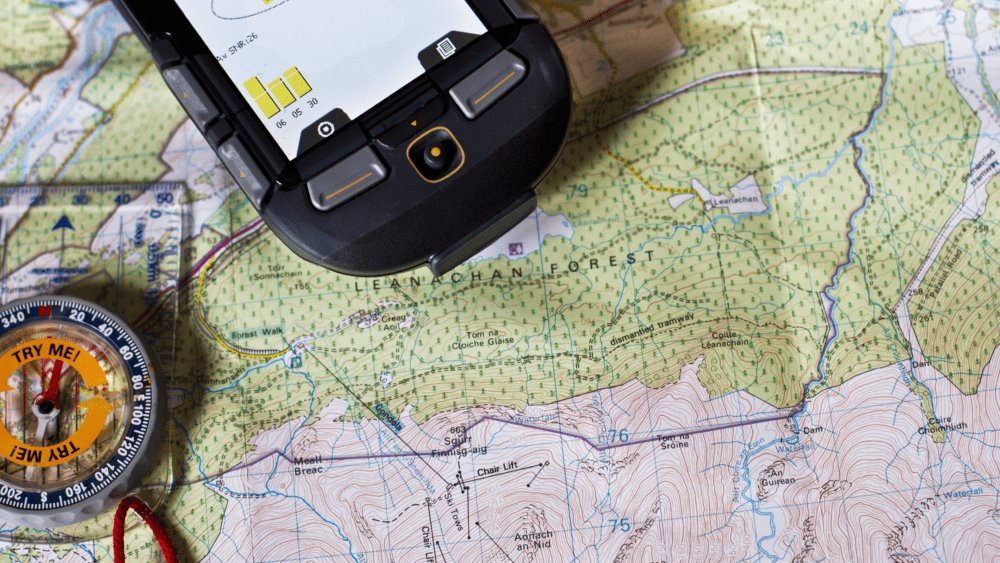 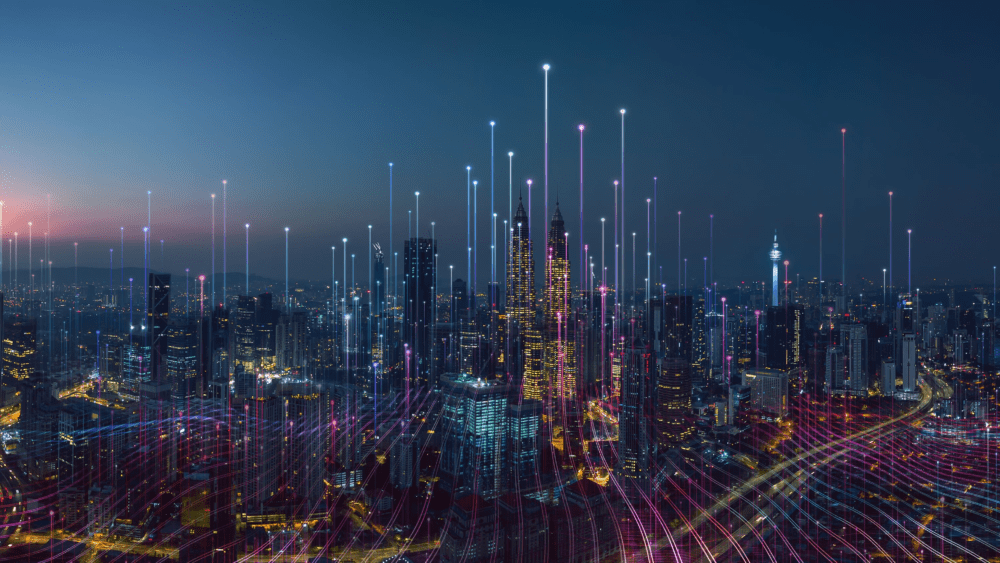