The Opportunity of a Lifetime 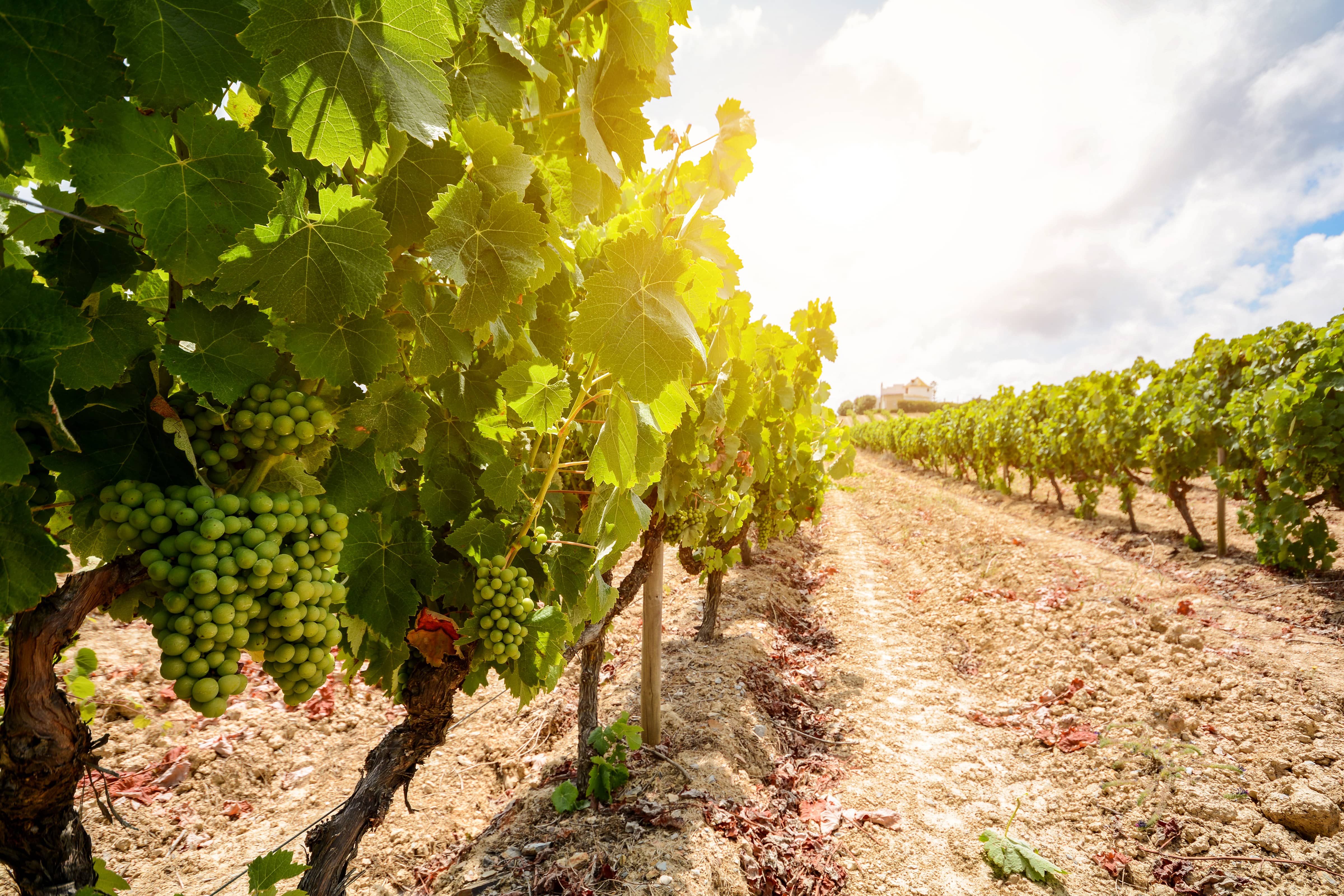 Over the last couple of decades, Wine Country has experienced a gauntlet of challenges—floods, an earthquake, numerous fires, power outages, invasive new pests, climate change and, of course, the ongoing pandemic. The effect of these biblical-level obstacles has shuttered some wine-industry operations; however, there are plenty that see this time as an opportunity to reimagine and retool for the future.

“Show, don’t tell,” is one of the core tenets of effective communication. For example, I can tell you that a wine is delicious and that a vineyard is beautiful, but what do those descriptors really even mean? First off, descriptors such as “delicious” have different meanings to different people. Plenty of people around the planet believe that horse meat, deep-fried crickets and casu marzu (maggot-infested cheese) are delicious, but I’ve tried them all and can tell you that for me they all remain as unwanted culinary dares rather than tasty delectable bites.

Here’s an exercise: Without thinking too much about it, imagine something “beautiful.” What image comes to mind? A beach? A sunset over the vineyards? Perhaps a person? Now, assess how this image makes you feel. Are you calmed or excited by the vision? At this point just go about your business for a few minutes and then repeat the exercise. What do you picture now? Is the feeling associated with this image different from the first? Chances are that the image and feeling are both different. The point is that vague descriptors evoke images and emotions that can, at best, add little to a conversation and, at worst, can confuse and distract.

The negativity of using vague language has historically been blunted in the wine business with most winery visits being held on location, where one might point to the beauty being described. Another benefit of face-to-face interaction is the ability to screen the wine being tasted, looking for flawed bottles before waxing poetic about a wine being poured into a customer’s glass. But this, too, is no longer a given. These challenging dynamics were brought to my attention recently during what has become ubiquitous within the wine industry of late—online tastings.

Recently, a dozen or so individuals joined a video chat with a leading sommelier who was discussing the wine of a local producer. Most of the participants learned about the event through Instagram, and nearly everyone on the chat purchased a bottle of the wine, which was shipped to their address days before. As the discussion progressed, the expert spoke passionately about where the grapes were grown, how the wine had been made, did a good job of keeping the conversation fun and the group engaged by asking questions. It seemed like everyone was having a good time—sipping the wine, commenting on flavors and aromas, and sharing stories about their passion. At the end the sommelier asked for feedback on how to improve future such events. Most comments focused on improved visuals—an opportunity to see the vineyard through photos and videos. Later, I found out that a young woman texted the somm after the session to ask if the cardboard aroma she’d smelled in the wine was “supposed” to be there.

Of course the young woman was describing a “corked” wine—her particular bottle was tainted with the pungent chemical compound called TCA (2,4,6–trichloroanisole), which is formed when naturally occurring fungi (many of which reside in some corks) come in contact with certain chlorides found in bleaches and other winery sanitation/sterilization products. The entire situation could’ve been avoided, if the wine was opened and tested by someone who knew the signs of TCA.

This online tasting produced a few key takeaways crying out for immediate attention. First, photos and videos are of primary importance when describing the story, and they take on special importance during online events. Second, Instagram has increasingly become one of the primary means of reaching many customers. Finally, texting should be used early and often as a way to ask sensitive questions during events.

The pandemic has forever changed the future of the wine industry. Especially in a time of increased isolation and fear of crowds, learning about winemaking and grape-growing from the safety of our homes and offices allows for an escape to another, safer natural world. Building strong relationships now that lean on vivid language, dynamic visual storytelling and responsive texting options are all tools that will help transport businesses into the future.

Tim Carl lives, writes and teaches in Calistoga. He grew up in St. Helena and traces his Calistoga grape-growing roots back five generations. You can reach him at tcarl@northbaybiz.com.
View All Posts
Previous PostTech for Justice
Next PostHeirloom Café 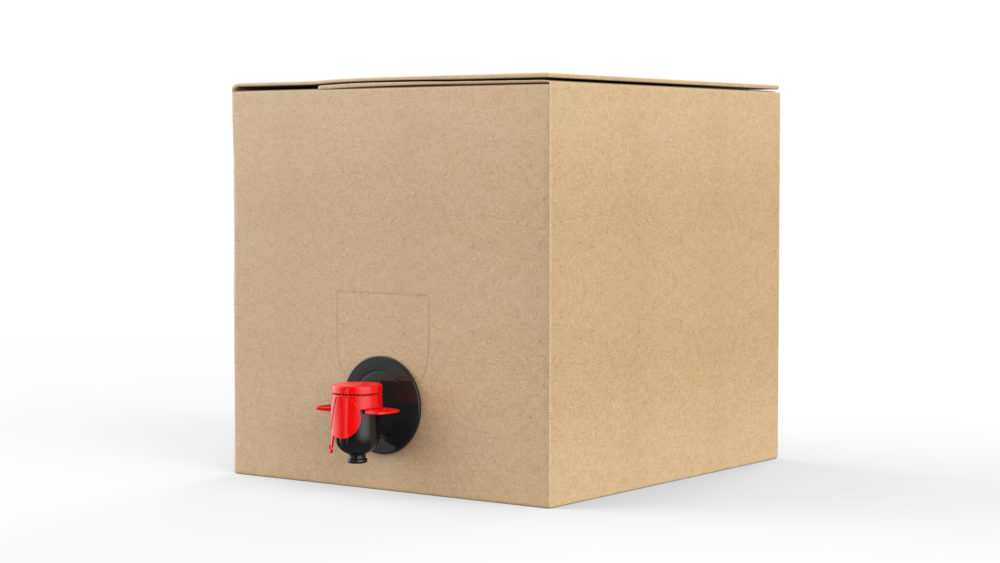 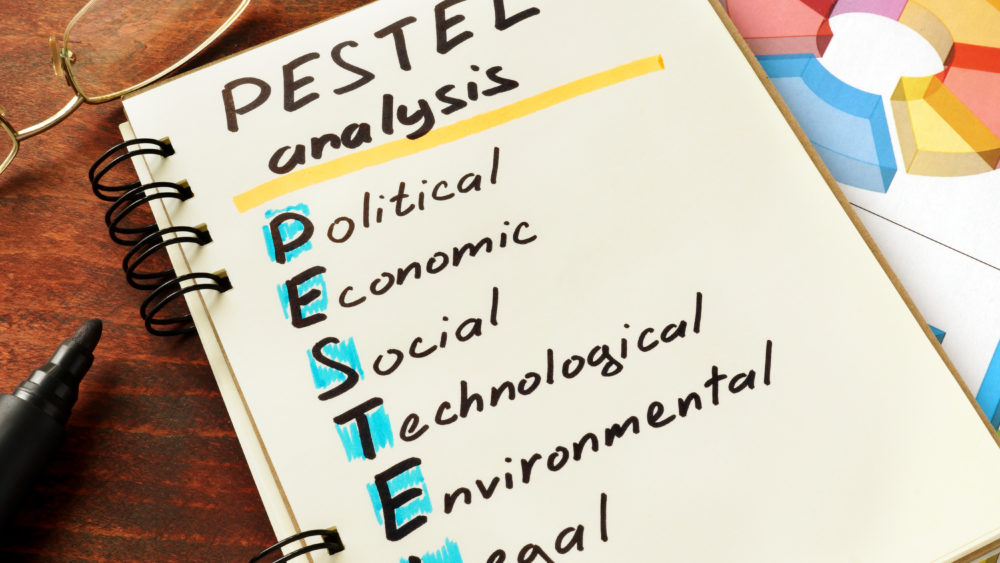