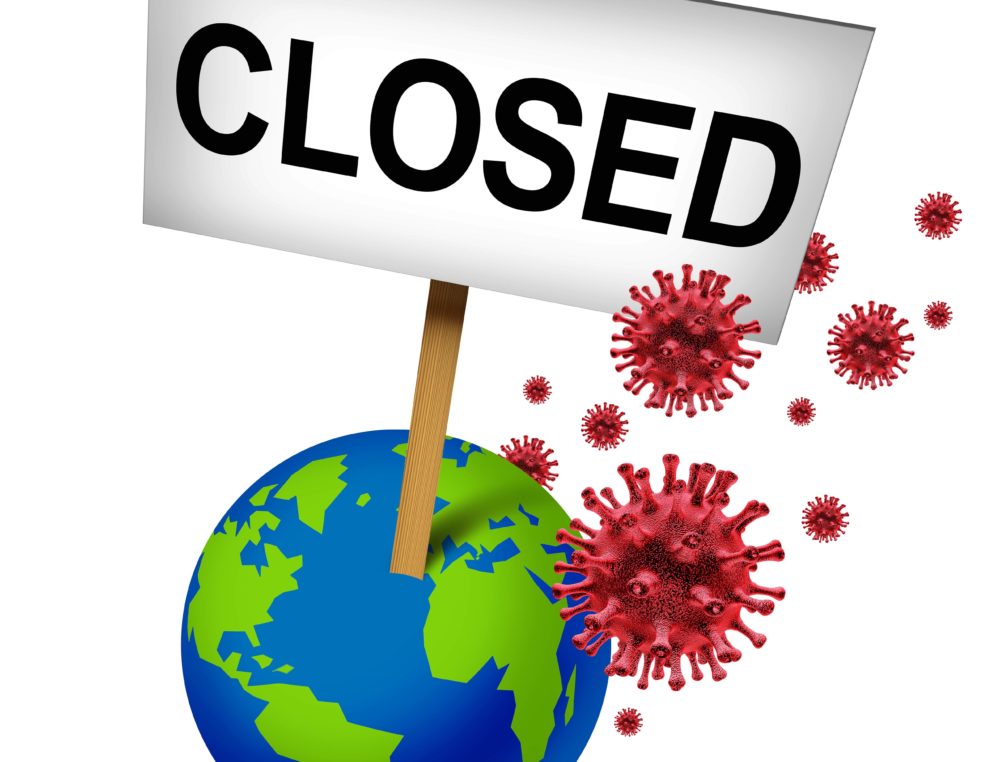 Every morning my inbox is barraged with news headlines, sales, statistics, and of course, spam. My favorite email message of the day: “2020’s Best & Worst States to Visit This Fall.” The fact that such a roundup exists, let alone got published, puzzles me. How much “visiting” really happened this year unless trips to the grocery store count? Even more baffling, this article ranks New York as the top state to visit. Really? Only months ago the state served as the mecca of the coronavirus. Meanwhile, California, (along with Oregon and Washington) were left off the list entirely.

As I perseverate over the ridiculous nature of such a piece, my son interrupts his first-grade Zoom session to ask, “Why do things keep changing?” I pretend not to hear him because the only answer I can offer is: the coronavirus! But seven months in, I know this answer no longer placates him. One week, he Zoomed three times a day, the next only two, and then back to thrice daily, but only on Tuesdays and Thursdays. The sincerity and sadness of his question caused me to take my own inventory of “change.”

In April, shelter-in-place orders locked residents in and businesses out. In May, the governor loosened restrictions, and enabled certain businesses and restaurants to open, but in a limited capacity. Before people could raise a glass and toast to a life outside the home, June and July brought a surge in coronavirus cases, causing all that forward-moving motion to tumble backwards. August brought a decline in cases, but epic heat waves descended and some of the largest wildfires of the state erupted. By September, containment was within reach, but Napa County air quality nosedived, and reinstituted a new brand of house arrest. The month was further punctuated by PG&E public safety power shutoffs, smoke and a bizarro orange Martian sky, that for all its eeriness felt like apt representation of a year that most would like to forget. But enough was not enough. By month’s end, Napa County was struck by one of the worst and most devastating wildfires to date. The Glass fire burned 67,200 acres and destroyed 1,555 structures, including 31 wineries, restaurants and lodges.

The yo-yo effect of 2020 hobbled the lucrative Napa County event industry (weddings, corporate events, entertainment), which had once generated $267 million in direct spending. The outright ban on public events rippled down to floral, linen and catering companies, as well as event venues and resorts. In September, California remained one of the only states in the country to still have an outright ban on public gatherings.

Our once idyllic harvest season has been shrouded in smoke, power outages, and taxed by socially-distant, harvest protocols. Unlike the 2017 fires, when vintners had harvested the bulk of their grapes before the onset of the fires, this year’s harvest was tainted before it even got underway. In September, ETS Labs in St. Helena, one of only a handful in the country offering smoke taint analysis, faced a four- to six-week backlog, which left winemakers without vital information to assess potential damage to the vintage. The destruction and aftereffects of the Glass fire only crippled the industry further.

In August, Karen Relucio, M.D., county public health officer, advised that indoor wine tasting would be grounded until the county moved from “red” to “orange,” in the state’s Blue Print for a Safer Economy. By October, the unfathomable happened, when Napa County moved into the orange tier, thereby allowing wineries to offer indoor tastings at 25 percent capacity. But like all things COVID, the good news was fleeting. By early November, case rates increased, and the county faces a potential backward tumble to the red tier, once again jeopardizing indoor wine tasting.

Right as I’m about to slam my laptop shut for the day, an irresistible email arrives in my inbox. This one entitled: “WAH! Why the work at home bubble is about to burst.” This article, from longtime media maven, BoSacks, began with a riff about how the only real winners of the work-at-home world are pets, divorce attorneys and businesses such as Microsoft, Adobe, Zoom and Slack. The article ended with an anecdote about how “virtual” business has hit its tipping point. Apparently, the novelty of working in PJs has waned, “screen-free” Fridays have become a thing, and workplace productivity plummets with every passing Zoom meeting.

While I can’t get back the minutes lost sifting through meaningless articles about the top places to visit this fall and pandemic office politics, the latter did arm me with a new acronym to share with my husband when he gets home from his real, in-person, workplace: WAH, which means, “work at home.” This feels like a perfect catchphrase for our family, given at least one member of the household (myself included), cries “wah, wah, wah” over the sorry state of affairs during this pandemic and wildfire-infested time.

After years in the technology and advertising trenches, Christina Julian traded city life for country and unearthed a new philosophy – life is complicated, wine and food shouldn’t be. Her debut novel, a romantic comedy called The Dating Bender is now available. Learn more at christinajulian.com. You can reach her at cjulian@northbaybiz.com.
View All Posts
Previous PostStress, Anger and Coping Strategies During Pandemic Times
Next PostWhat Now? 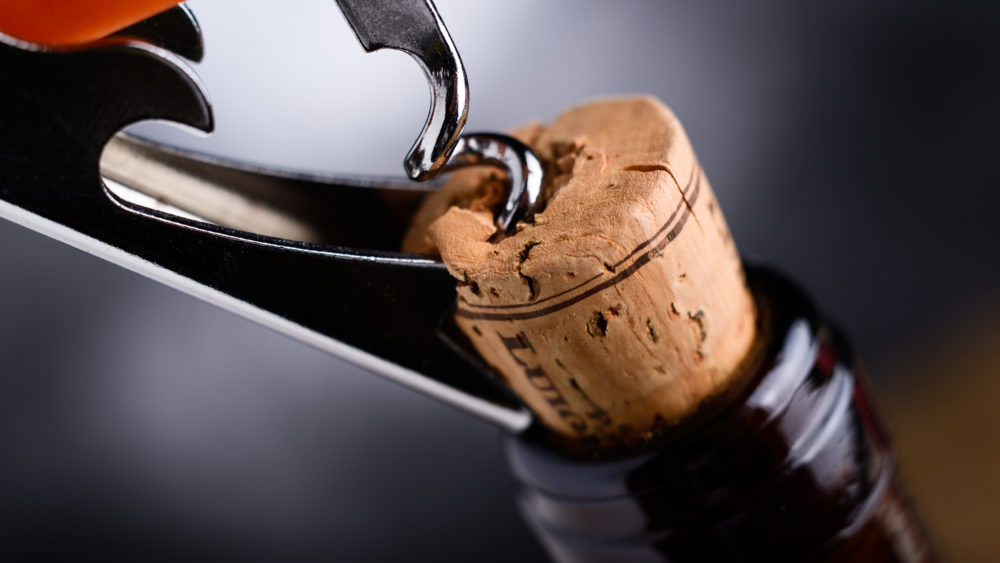 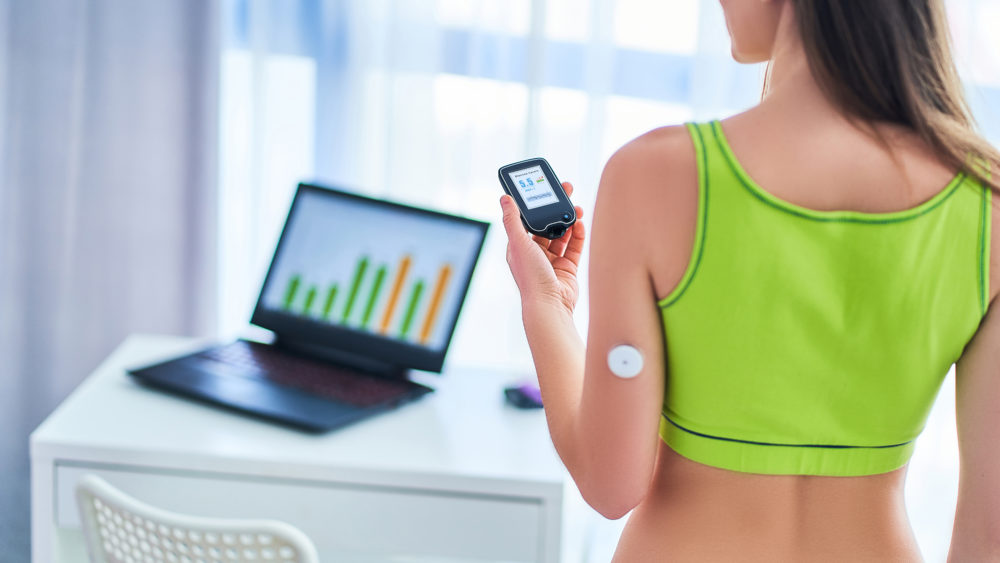