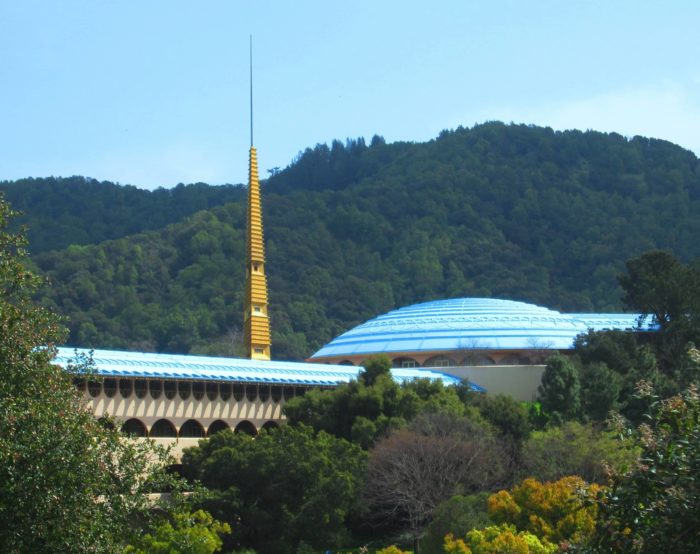 The Marin County Office of Equity is inviting residents to participate in two summer installments of its Community at the Table: Leading with Anti-Racism Speaker Series. This series is in partnership with Book Passage and the Institute for Leadership Studies at the Dominican University of California.

Dr. Peggy McIntosh is an American feminist, anti-racism activist, scholar, and speaker. McIntosh is the author of influential articles on curriculum change, women’s studies, and systems of unearned privilege. She is best known for authoring the groundbreaking article, “White Privilege: Unpacking the Invisible Knapsack (1989),” which has been instrumental in putting the dimension of privilege into discussions of gender, race, and sexuality. Book Passage bookstore President Elaine Petrocelli will be in conversation with McIntosh.

McIntosh is the former associate director of the Wellesley Centers for Women and founder of the National SEED Project, which prepares leaders to guide peers in conversational communities to drive personal, institutional, and societal change toward social justice. Come prepared to learn from her insight and experiences.

John a. Powell is the Director of the Othering & Belonging Institute, a University of California Berkeley research institute that brings together scholars, organizers, communicators, and policymakers to identify and eliminate barriers to an inclusive, just, and sustainable society, to create transformative change toward a more equitable nation. Powell spells his name in lowercase based on the idea that we should be “part of the universe, not over it, as capitals signify.”

Powell has written extensively on several issues including structural racism, racial justice, concentrated poverty, opportunity-based housing, voting rights, affirmative action in the United States, South Africa, and Brazil, racial and ethnic identity, spirituality and social justice, and the needs of citizens in a democratic society. He is the author of several books, including his most recent work, Racing to Justice: Transforming our Concepts of Self and Other to Build an Inclusive Society.

Equity is one of the Marin County Board of Supervisors’ top-priority “Four E’s” of ongoing focus: Equity, Education, Economy, and Environment. The County’s focus on equity and inclusion includes condemnation of all forms of discrimination and intolerance. The County’s Office of Equity is committed to creating and sustaining a diverse, culturally responsive culture of belonging that empowers the creation of transformational change that enriches lives.

For more data about equity measures in Marin, check the County’s Equity Dashboard. 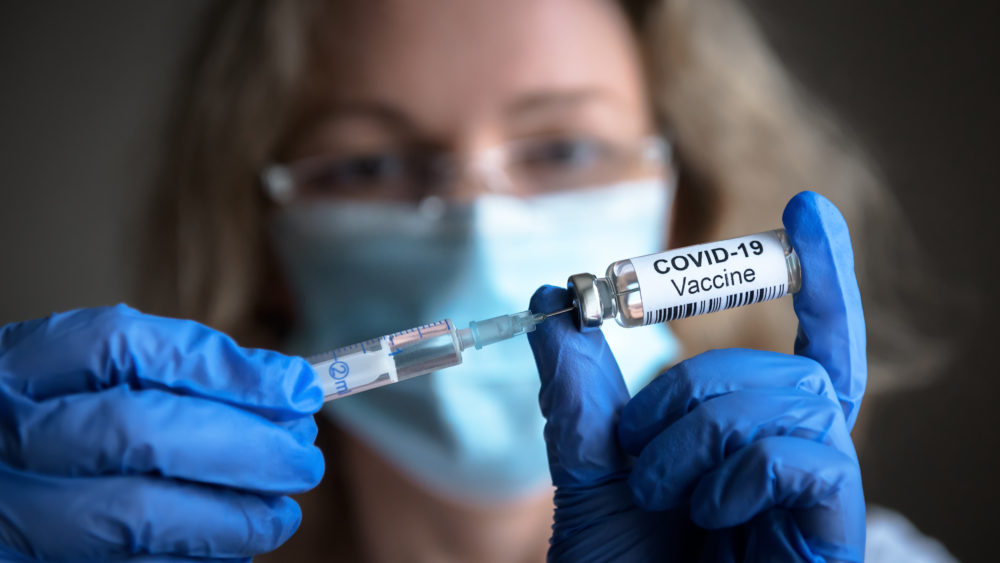 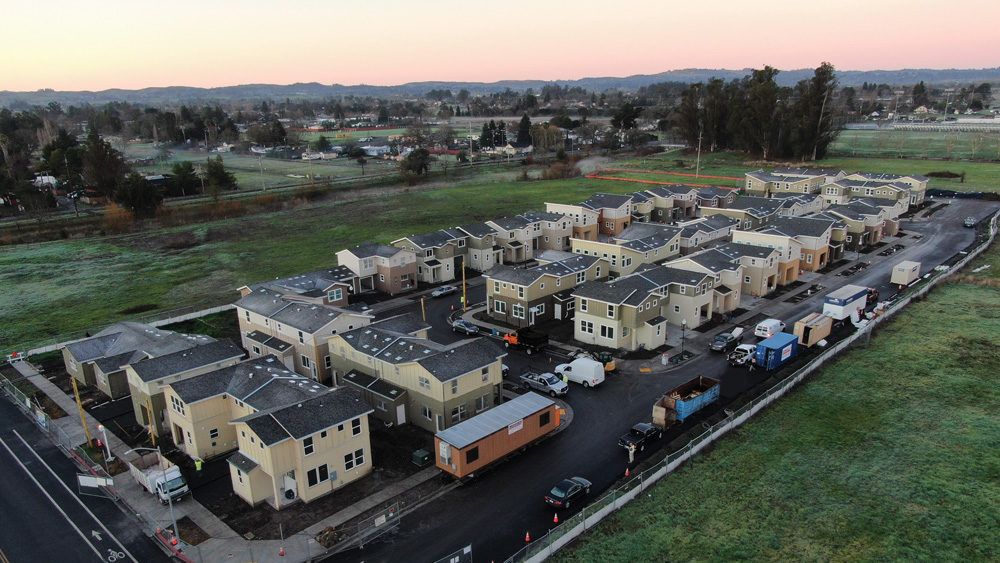