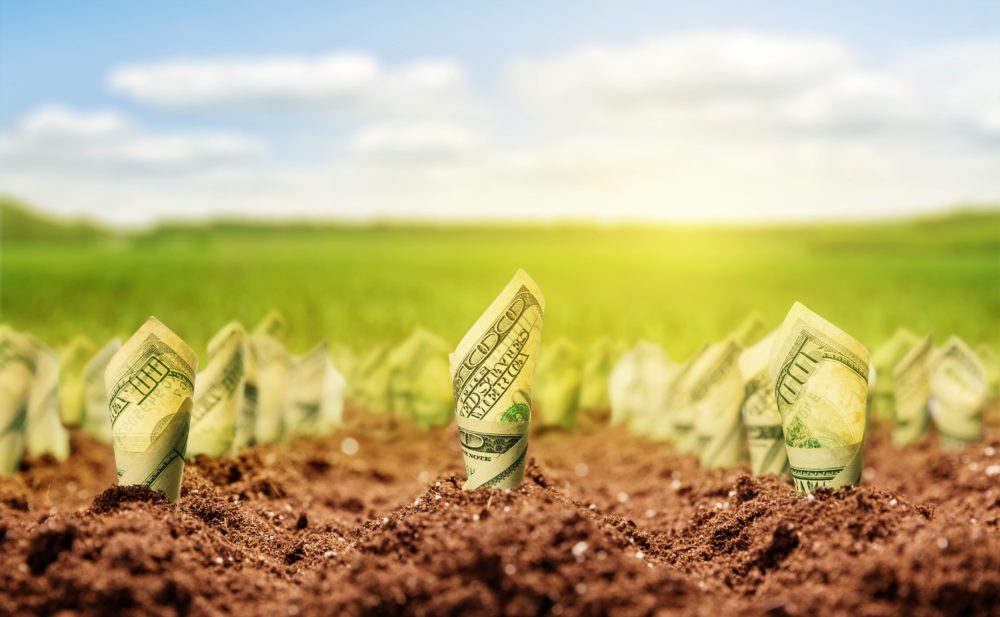 The Hazy Legality of Delta-8

Delta-8 has taken the cannabis world by storm over the past year, with its accessible sensation making it easier to use for the vast effects it advertises to aid. But with the popularity comes a murky legal horizon for the compound.

Known scientifically as delta-8-tetrahydrocannabinol, delta-8 is a cannabis compound that’s similar to THC in the form of hemp flowers, vapes, or edibles. THC is short for delta-9-tetrahydrocannabinol and is the main compound in cannabis that gets someone high—causing euphoria, happiness, sedation and symptom relief among other effects. Delta-8 has been described as a lighter high while still possessing the same medicinal treatment. 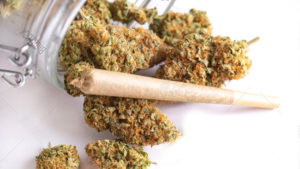 While delta-8 remains sought after, as its effects mirror Delta-9 THC without the intense high that comes with it, states are continuing to fight over the legality of the particular compound as it developed into a runaway market hit.

More states are responding by cracking down on access to the product. Texas is currently mulling over banning the substance just as the state has banned delta-9 THC. Other states, such as Alaska, Arkansas, Arizona, Colorado, Delaware, Idaho, Iowa, Mississippi, Montana, Rhode Island and Utah have banned delta-8 THC entirely.

The legal murkiness goes further as the 2018 Farm Bill describes delta-8 as a legal substance under present law. But the DEA describes the compound as a Schedule I narcotic, which would make it illegal nationally. Multiple lawsuits are underway to combat this ruling and hopefully simplify its legality in the near future.

The cannabis industry is currently worth $61 billion in the U.S. with 12% of Americans identifying as active users, up 5% from 2013. The age demographic of 18-to-25-year-olds dominates the cannabis sector, as 35% are current users. In comparison, just 13% of people ages 26 and older are active users. Cannabis is only going to increase in growth, as the industry is estimated to be worth more than $100 million by 2030.

Nearly 70 percent of the non-organic fresh produce sold in the U.S. contains residues of potentially harmful chemical pesticides, according to the Environmental Working Group’s analysis of the latest test data from the federal department of agriculture. Each year, the EWG produces a list of fruits and veggies, with the most pesticides to help guide shoppers. This year’s dirty dozen includes: 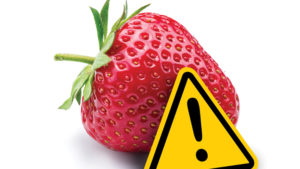 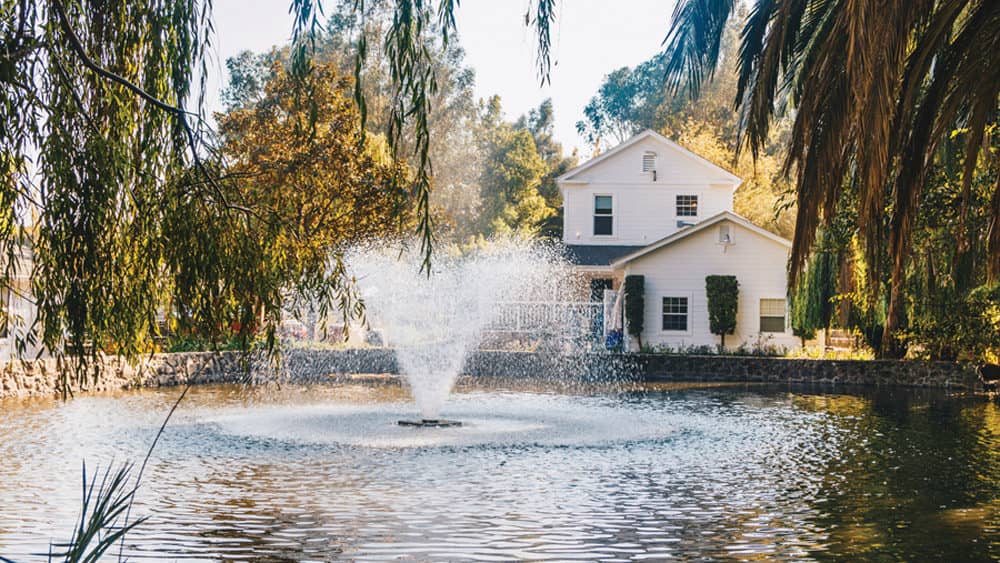 Where to Find Wineries with Fun for All 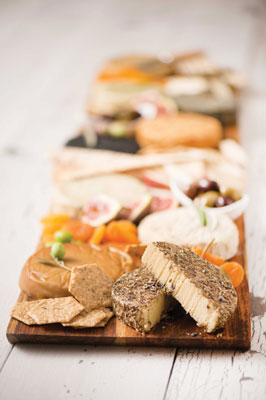 Must Love Dogs: Wine Dogs of the North Bay

A Day in Yountville