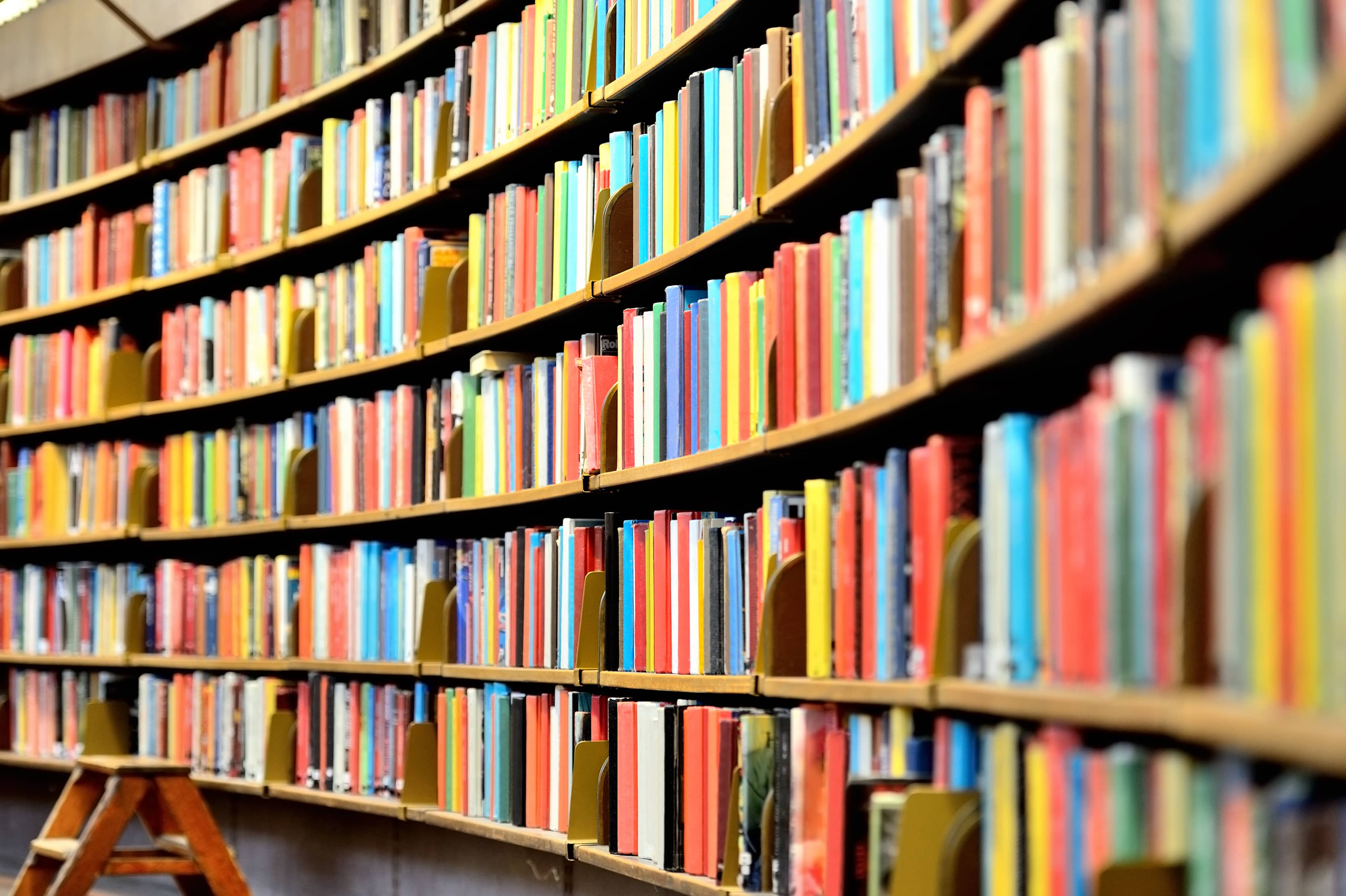 The Commons Foundation (TCF), a non-profit with a charter to raise funds to build a new public library in Larkspur, today announced the receipt of a $1 million challenge from Larkspur residents Lori Lerner and Terry Berkemeier. The Lerner-Berkemeier Challenge matches new major gift contributions of $50,000 or more to TCF through December 31, 2022. If fully matched, the challenge has the potential to bring library fundraising to 80% of its Phase 1 goal. Funds matched before February 15, 2022, will be included in the City of Larkspur state library grant application, and could be doubled again.
With a goal of raising $2 million in new donations for the TCF Capital Campaign in 2022, the Lerner-Berkemeier Challenge offers the campaign a significant boost. “We strongly believe in the importance of funding and building the best new modern library possible,” said Lori Lerner. “We hope our challenge will encourage others to support this important community project.”
Gifts or pledges received prior to the city’s state matching grant application on February 15, 2022, could be doubled again if the state grant for libraries is awarded. “We appreciate Lori and Terry’s generosity and the unique timing relative to the state matching grant opportunity,” said Joe Jennings, President, The Commons Foundation.
“It is rare that we can offer donors the potential to have their gifts increased by 4X. If the community responds quickly, and funds are matched a second time by the state grant, it’s possible we could exceed our $5 million Phase 1 fundraising goal. Funds in excess of $5M would enable Phase 2, which could allow us to build a larger library, add a public square, and increase onsite parking while significantly reducing construction time.”
To date, $200,000 in new pledges from private citizens have been made to the Lerner-Berkemeier Challenge including contributions from Larkspur residents Tina McArthur and Richard Rubenstein, and Larkspur City Council member and former mayor Catherine Way. “This is a once-in-a-lifetime opportunity to create a new library and community center that will be a vibrant gathering place and cultural hub for generations to come,” said Way.
Earlier this year, the City of Larkspur announced it will be vacating City Hall and will permanently move the Larkspur Library to The Commons. But with competing needs for city and state support, Jennings says the Foundation cannot rely on City funds alone. “The City will build what it can afford, so it’s imperative that we all come together to financially support this transformational project,” said Jennings.
As of December 31, 2021, the TCF Capital Campaign had raised $2.5M toward its $5 million Phase 1 goal (not including $800,000 of the $1 million Lerner-Berkemeier Challenge). For more information or to participate in the Lerner-Berkemeier Challenge, visit thecommonsatlarkspur.org or email joejennings@thecommonsatlarkspur.org.