The War in Ukraine and the Global Wine Business 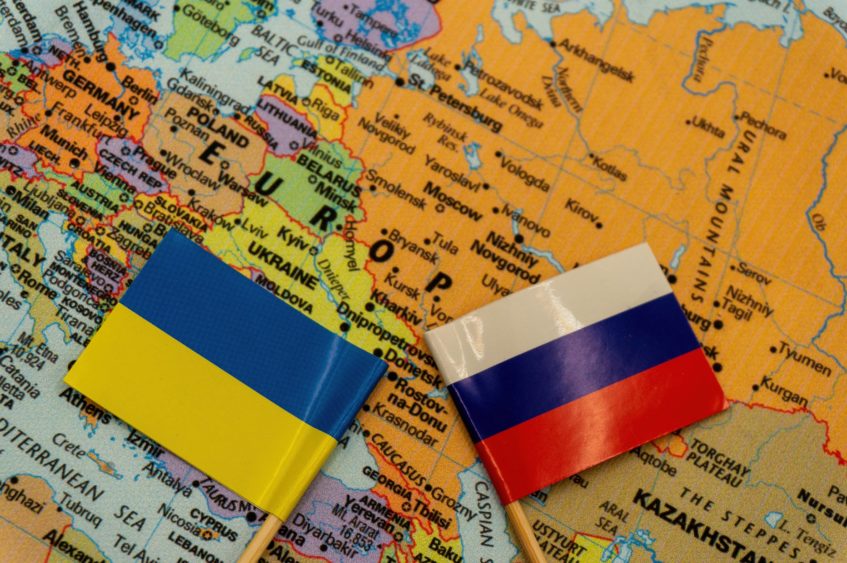 Russia is no stranger to fine wine, and neither is Putin.

Beyond the unspeakable human tragedy of Russia’s unprovoked invasion of Ukraine, this devastating war will have a negative impact on wine production, sales and the consumption of wine for years—if not decades. First a little context.

One year after the illegal annexation of Crimea in 2014, Russian President Vladimir Putin invited world leaders to the coastal Crimean village of Yalta to celebrate his “victory.” The only Western leader to attend was Italy’s disgraced former prime minister, Silvio Berlusconi. There the group spent the day sightseeing, visiting historic monuments and touring the Massandra wine cellar. Massandra­—one of the world’s largest wine cellars—held more than 500,000 bottles, including five bottles of one of the oldest remaining wines in the world—the 1775 Jerez de la Frontera. To top off the day, one of those ancient bottles was opened and toasts were given.

Russia is no stranger to fine wine, and neither is Putin. Over the years Putin has used wine embargos and excessive wine taxes to punish former Soviet countries that became friendly with the West. At the same time, he personally amassed one of the most extensive and diverse collections of wine on the planet. Until just last year, when it was secretively transported to an undisclosed location, most of his wine collection had been held in a twisting 75-mile underground wine cellar at the Cricova winery in Chisinau, Moldova.

Sandwiched between Ukraine and Romania, the small country of Moldova has long been one of Eastern Europe’s most significant wine-producing countries. Wine makes up a third of its exported products—along with insulated wire and sunflower seeds—and the country can boast of having the largest per-capita density of vineyards in the world, with 3.8% of Moldova’s landmass covered in vines.

And although wine is important in both Crimea and Moldova, another nearby former Soviet country, Georgia, just across the Black Sea, is generally considered one of the oldest wine-producing regions in the world. Evidence dates to 6,000 B.C.E.

Many experts view the annexation of Crimea in 2014 and the current invasion of Ukraine as just the first steps in Putin’s twisted fantasy of reuniting the entire former Soviet Union. Consequently, both Georgia and Moldova are feeling vulnerable with their wine markets in particular disarray. In 2019 wine exports in both countries had grown to their highest levels, with countries such as the United States and Canada snapping up their wines with higher demand and increasing prices. Because of the war and the possibility of future invasions, however, wine exports have ceased. Blockaded container ships have forced many wineries to shutter operations altogether.

But it’s not only former Soviet countries that have been stymied in their wine production, exportation and importation. Nearly all wine businesses everywhere have been affected.

Due to sanctions and/or limits to safe transit, countries such as Italy, France and Spain (each with significant percentages of its wine going to Russia, Belarus and Ukraine) will see significant hits to their bottom lines.

In a bizarre twist in what has become a sea of tragic strangeness, Russia will seemingly have no pause in their supply of “Champagne,” though. This is because, in 2021, Putin signed a new law decreeing that only sparkling wine made in Russia can be labeled “Champagne,” with all other such wines, even those made in the Champagne region of France, required to be relabeled as “sparkling wine.”

The U.S. wine industry will also be affected, even in such basic areas as fertilizing vineyards. Russia’s being one of the world’s largest producers of fossil fuels and synthetic fertilizers means that this year’s new crop will cost more to grow and for those not using organic techniques will be a little less productive.

As the war drags on, many believe that the significant economic sanctions levied against Russia by the European Union, the U.S. and their allies will result in an economic cold war that might draw in China, India and Africa. Such a tit-for-tat economic war of attrition will cause the global economy to slow. This slowing, coupled with food shortages brought about by limits to grain shipments from both Ukraine and Russia, which make up a combined one-third of the world’s grain production­, are expected to increase instability between nations and lead to more conflict.

With people being killed in Ukraine—including civilians—future global instability, rising fuel costs, less fertilizer and exacerbated supply-chain challenges, an influx of wines displaced from war-impacted countries and general economic uncertainty should be the least of our worries. And yet, may all of these challenges be reminders that war is never a permanent state of being and that history never fails to reveal tyrants who have perpetrated atrocities.

Tim Carl lives, writes and teaches in Calistoga. He grew up in St. Helena and traces his Calistoga grape-growing roots back five generations. You can reach him at tcarl@northbaybiz.com.
View All Posts
Previous PostThe Dynamics of the Aging Process
Next PostHow The World Really Works 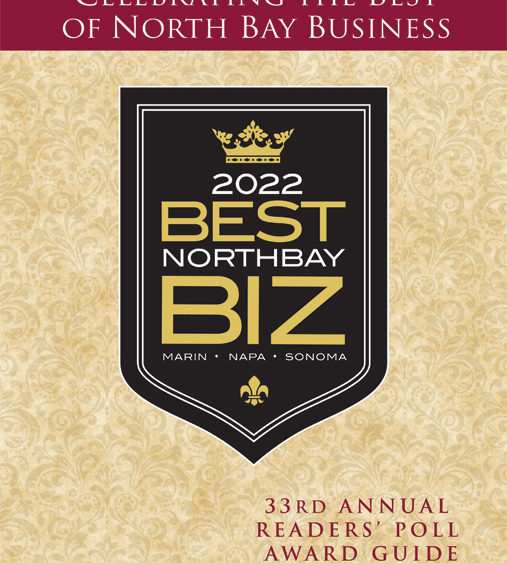 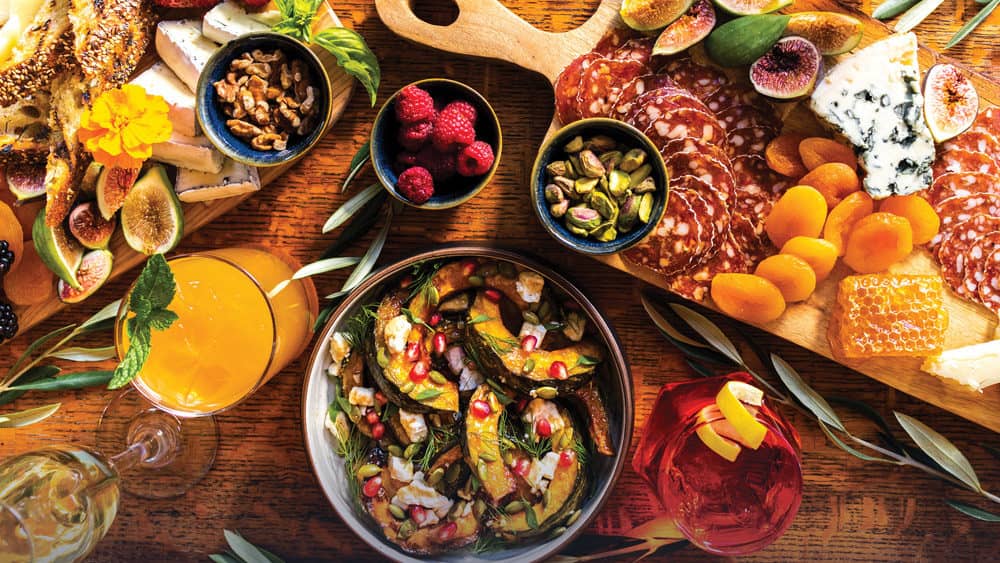