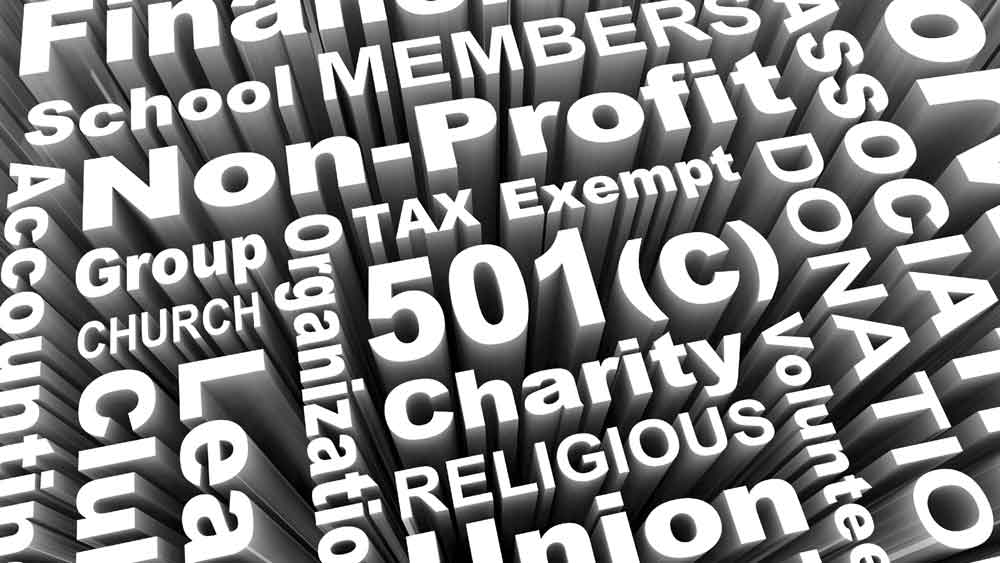 Section 501(c) of the U.S. tax code outlines which type of nonprofit organizations are tax exempt. Sounds simple, right? Many people associate nonprofits with helpful community organizations that deliver meals to housebound residents or build playgrounds in inner-city neighborhoods—groups that work and spend funds raised for the benefit of social programs and those in need. But, in fact, there are 29 sections under 501c (note: for simplicity purposes, we’re dispensing with the tax code’s heavy use of parentheses when citing 501c matters), each dealing with a different type of nonprofit and each spelling out specific tax situations for those groups. Black lung benefit trusts have their own 501c section, so do cemetery companies and national railroad retirement trusts.

There are so many types they could probably form their own fraternal lodge of 501c nonprofits—and then they could file for nonprofit status under 501c10, the category for fraternal lodges. There’s a lot to digest in the 501c world, but really there are just a handful of types with which the average person will ever be involved. The most common of the 501c groups are numbers 3, 4, 6 and 7—and here’s a brief overview of each: 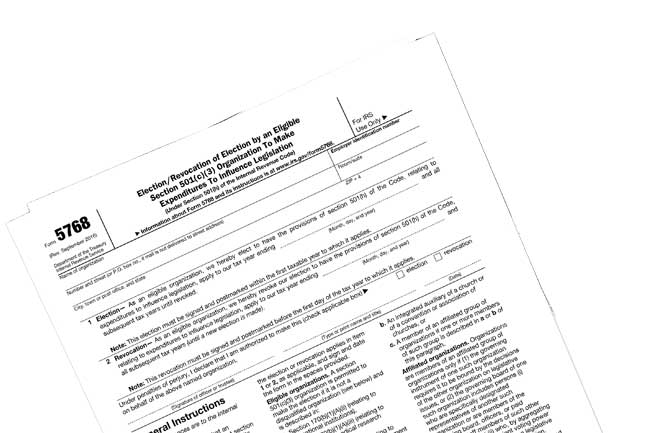 The king of nonprofits—501c3s—are considered charities—organizations with beneficial missions such as Alzheimer’s and aging research, á la the Buck Institute in Novato, or matching mentors with at-risk youth like the Sonoma Valley Mentoring Alliance. Church groups are typically 501c3. The advantage to this designation is that, not only is the organization tax exempt, but donations from supporters are tax deductible—an attractive incentive for donors deciding where to direct their philanthropy. 501c3s, however, are tightly limited in the amount of lobbying or political activity the organizations can do—cross a line and they can be in danger of losing their 501c3 status.

The definition of a 501c4 is that of a “social welfare group,” often with members passionate about a specific cause—think political action committees (PACs) or groups dedicated to advancing rights for reproduction, gun ownership or civil rights. These groups are often politically active—endorsing candidates and lobbying for legislation that furthers their cause. Like their c3 counterparts, 501c4’s are also tax exempt but, unlike their aforementioned counterparts, donations to them are not deductible.

Another common nonprofit is the 501c6, which governs business leagues—groups whose members share a common business interest and work to promote that interest. Think chambers of commerce, trade associations, some professional sports leagues. These groups are federally tax exempt. As for lobbying and political activity, they fall somewhere between c3 and c4 in that they’re not allowed to directly spend on legislation or politicians, but they can engage in political activity that is informative or promotes their given interest.

The 501c7 involves groups many people don’t even realize are nonprofits: social and recreation clubs—a country club, a sorority or a gardening club. Recreational sports leagues can fall into this category, though ones that serve children may qualify as a 501c3.

People often use the terms nonprofit and not-for-profit interchangeably, but there is an important difference. While neither is tasked with generating profits, traditional nonprofits typically pour their revenues—largely gained through fundraising—back into the service of the public good, in the vein of 501c3 charities. A not-for-profit, on the other hand, uses its revenues to serve the special interest of a select group. Not-for-profit organizations are also less reliant on fundraising and donations; such NFPOs as social clubs and sports leagues derive revenue from various fees and annual membership dues.

It seems we can't find what you're looking for.