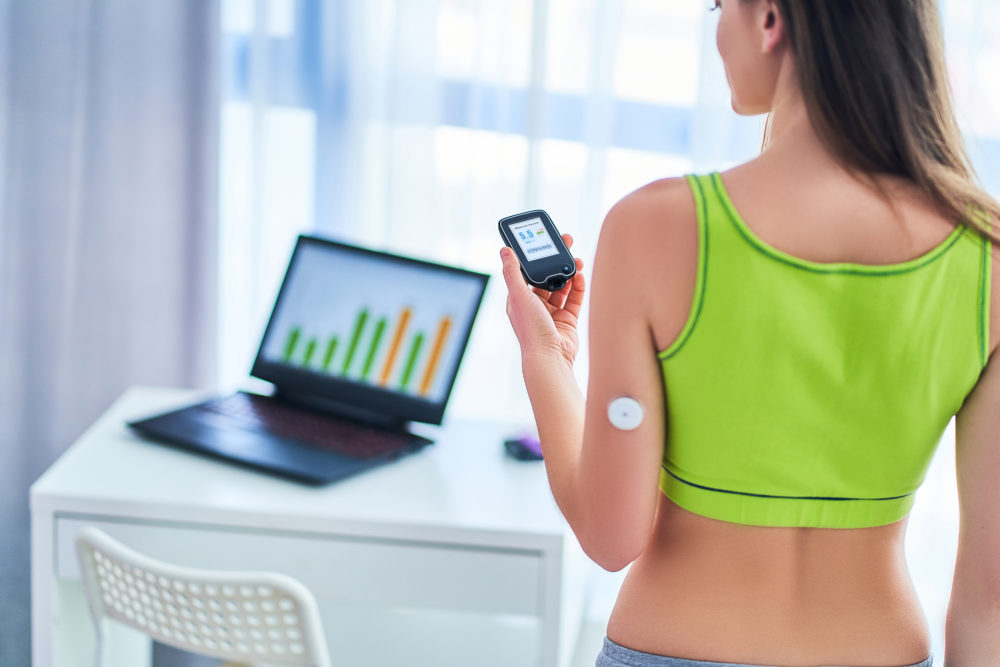 I just finished writing a series of columns on targeted digital marketing. The fundamental reason it works is that location-enabled applications on your smartphone, which most people have on hand 24/7, provide your whereabouts pretty much all the time, unless you take specific measures to prevent it. Your smartphone basically connects you to the network.

The New York Times recently reported on the BioButton, a sensor which adheres for up to 90 days to the upper-left side of your chest, and monitors (among other things) your skin temperature. It’s a general-purpose medical sensor, but the hope is to use it for early detection of the onset of COVID-19.

The BioButton is not unlike something many people already wear: a fitness tracker, such as a Fitbit (soon to be acquired by Google), the Apple Watch or Amazon’s new Halo tracker, announced in September. Unlike the Fitbit and the Watch, however, the Halo is screenless and requires a subscription. (The first six months are included in the $65 price.) But it also offers body-fat analysis, using the camera on your phone (Amazon says they don’t store the images), and voice analysis to determine your mood.

As you can see, everyone (Amazon, Apple, Google) is interested in getting your health data—in addition to all the other details that they have about your location, shopping preferences, search activity and purchase history.

In 2017, a Wisconsin-based tech company Three Square Market revealed that their employees would have an opportunity to be implanted with a computer chip, as part of a voluntary program. The Radio Frequency Identification (RFID) chip (a small glass tube about the size of a rice grain) is implanted in the soft tissue between thumb and forefinger, and allows an employee to log in to their computer, open secured doors, use the copier and buy snacks from the company vending machines. This last one isn’t much of a surprise, since Three Square Market is a provider of self-service RFID vending machines. A related company, Turnkey Corrections, sells the same vending machines to prisons (I was surprised to learn that chipping prisoners is not an uncommon practice in the U.S.) The point is, the technology to chip employees exists and is in widespread use.

Like prisons, large employers are also in the people-tracking business. Punching a time clock, of course, is common for hourly employees. But according to a 2018 Gartner survey of 239 companies, “About half of large companies use some type of monitoring techniques to keep tabs on their employees, including methods like analyzing texts of emails and social media messages and gathering biometric data.” The rise of remote work during the pandemic has led to increased scrutiny of workers. For example, Zoom administrators can enable a feature that detects if the app doesn’t have focus (i.e., you’re doing something else for more than 30 seconds during screen sharing.) Yes, “they” can track if you’re paying attention.

Given how some people react to mask wearing, you would think employees would rise up in arms at the prospect of being chipped by their employer. That doesn’t mean employers aren’t contemplating it. According to Work 2035, a study published by Citrix, a maker of enterprise software, almost eight in 10 business leaders (77 percent) believe that under-the-skin chips and sensors will increase worker performance and productivity by 2035. Even more surprisingly, the same study says that some employees would go along happily: “Almost half (48 percent) of professionals would be willing to have a chip implanted in their body if it would significantly improve their performance and remuneration.” You can read the study for yourself at tinyurl.com/y2rx6cbu.

RFID chips are pretty dumb, and they have to be close to a reader to be read (all they provide is a unique ID number, which a system can use to link you to payment information or a computer login). But sensors (like the BioButton) and trackers (like a Fitbit), which are connected to the network via your phone, are more dangerous since they provide more information about you.

Although I’m not a lawyer, it appears there is presently nothing preventing an “at-will” U.S. employer from requiring an employee be “chipped” in some way. That said, there are no such companies at present, and such a requirement would undoubtedly meet legal challenges.

Would you accept a chip from your employer if it meant an increase in pay? As a nation, we’re remarkably willing to give things up for money. And if someday an implanted chip could make you better at your job, chances are you would willingly get one to stay competitive in the job market. In fact, you might even pay for it, creating another digital divide between those who can afford to be chipped and the chipless.

I’ll have a bit more to say about this topic in next month’s column.

Michael E. Duffy is a senior software engineer for the Atlanta-based mobile gaming company Global Worldwide. He lives in Sonoma County and has been writing about technology and business for NorthBay biz since 2001.
View All Posts
Previous PostRemembering There’s a World of Wine Out There
Next PostNo Regrets 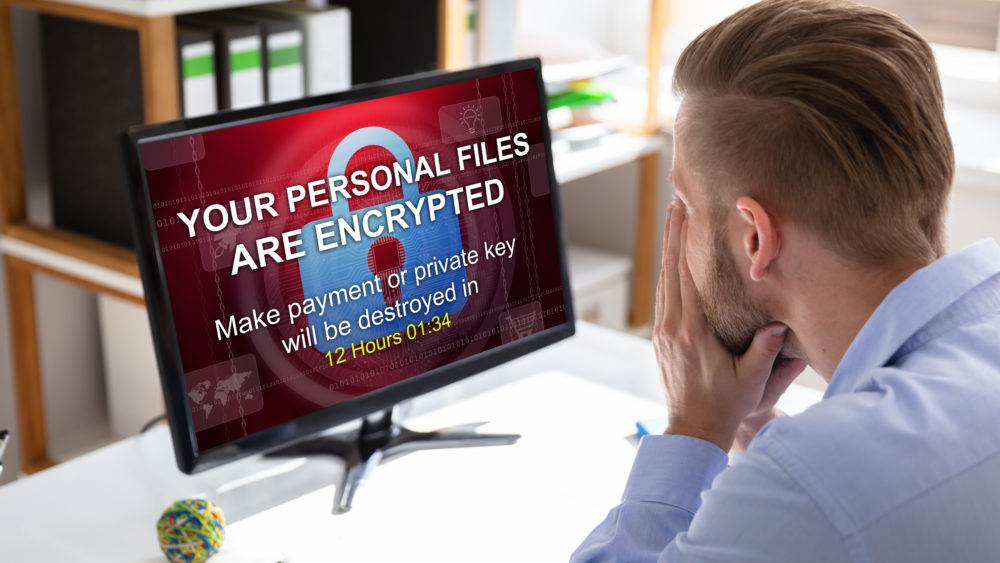 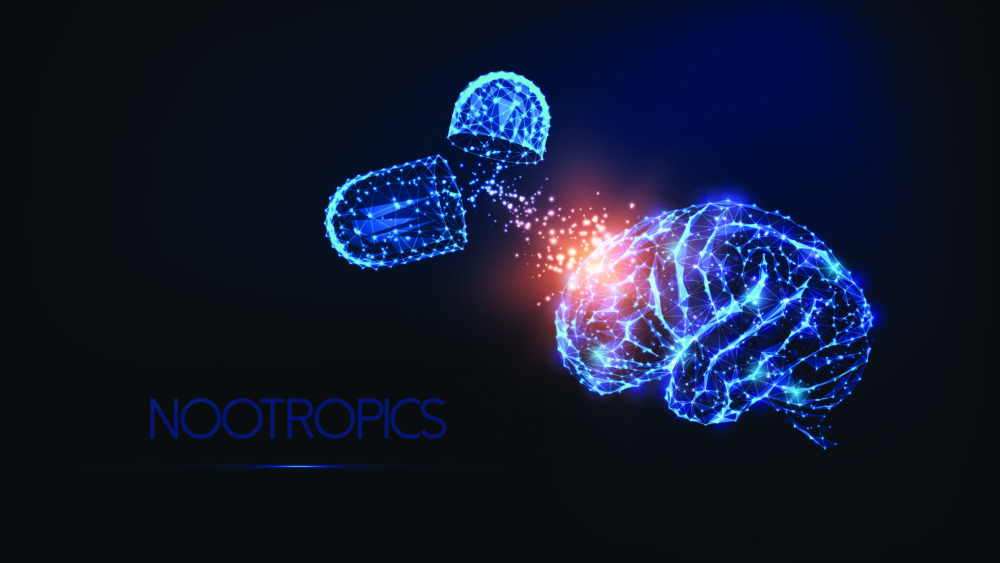 Rising from the Ashes

The Art of Wine Label Design