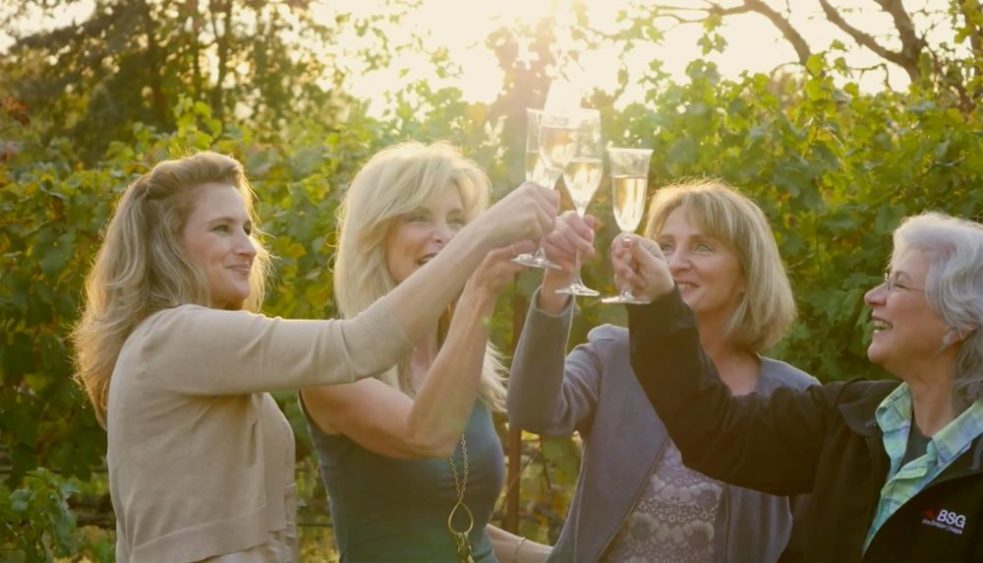 “We are very accessible as far as sparkling wines go. They’re right in the middle—not too sweet, not too dry.”—Sharon Cohn, co-owner, Breathless Wines

Watching the sunset. A great hike up Sonoma Mountain Regional Park. Reuniting with childhood friends after several years. These are just some of the cherished moments that can occur in someone’s life, which can leave them breathless.

When sisters Sharon Cohn, Rebecca Faust and Cynthia Faust set out to create a wine brand in 2012, they named it Breathless in honor of their mother, Martha Jane, who taught them to savor all of the breathless moments that occurred in their lives. The winery also serves as a reminder to continue to create those moments in life.

As for creating the winery’s label, it was a project that took time. “We still hadn’t figured out the label, which took a couple of years. Just translating Breathless to the front of a label was a tough one for us,” says Cohn. “We always envisioned it would be a beautiful, panoramic—from the top of a mountain because that’s where we spent a lot of time with our mom. We probably hiked every trail and mountain around Sonoma County. That was her favorite thing.”

Breathless Wines employs about nine people, which includes Winemaker Penny Gadd-Coster and the three sisters, known at the winery as Sister 1 of 3 (Sharon), Sister 2 of 3 (Rebecca) and Sister 3 of 3 (Cynthia). We have an eclectic and cohesive team working here, says Cohn, with most of the team already working full time in other positions.

Being chosen as the Best Sparkling Wine by NorthBay biz magazine’s readers’ poll is a huge honor, adds Cohn, because Breathless is such a small producer. The wines are exquisite, she says, and they continue to win awards everywhere they go. It’s also about the connection they have with their customers and how their sparkling wine continues to bring them back to the winery. Cohn says it’s not a one-time wine. Customers really do want to come back and enjoy the winery experience, its location, or prefer to take the wine home with them and celebrate every day, wherever they’re going. It’s a wine that fits all occasions.

As for the future, Cohn says she and her sisters are excited about the new Ambassador Program, which was launched in April. The program gives customers—who are unable to visit the tasting room—an opportunity for Breathless to come to them and are also able to earn residual income each time a friend purchases Breathless Wines. Cohn adds that this will be an exciting new avenue to continue to grow their brand. 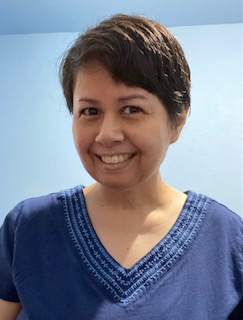 From an early age, Jessie knew she loved to write. She developed more of an interest in writing when she enrolled in her first journalism class—magazine writing—at SRJC. Born and raised in Healdsburg, Jessie specializes in writing profiles and feature stories, and has contributed to various publications, including SRJC’s The Oak Leaf, Sonoma State STAR, The Press Democrat and LAist.com. In her downtime, she enjoys listening to music, going for walks and spending time with family and friends.
View All Posts
Previous PostBest Law Firm: Spaulding McCullough & Tansil, LLP
Next PostBest Winemaker: Carol Shelton Wines 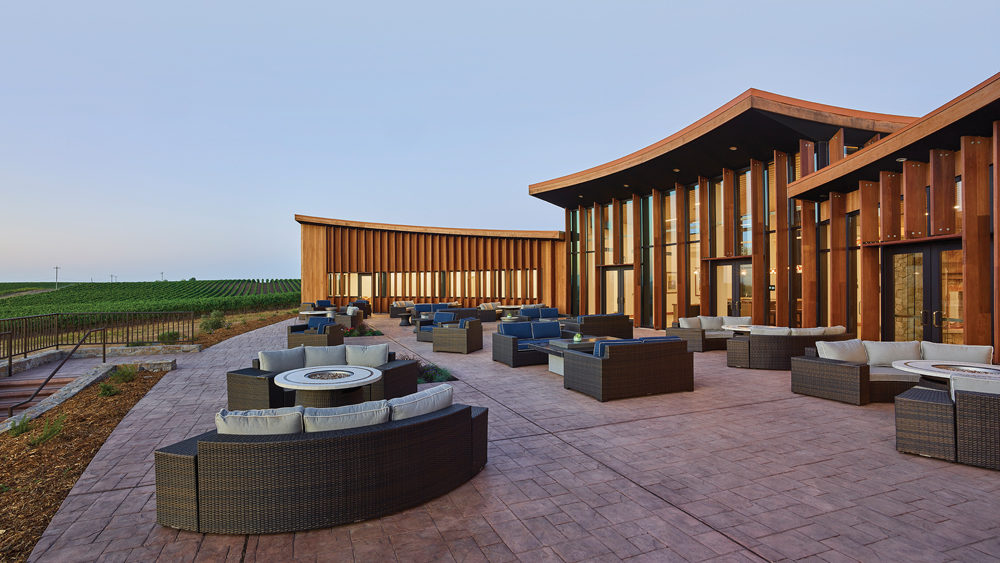 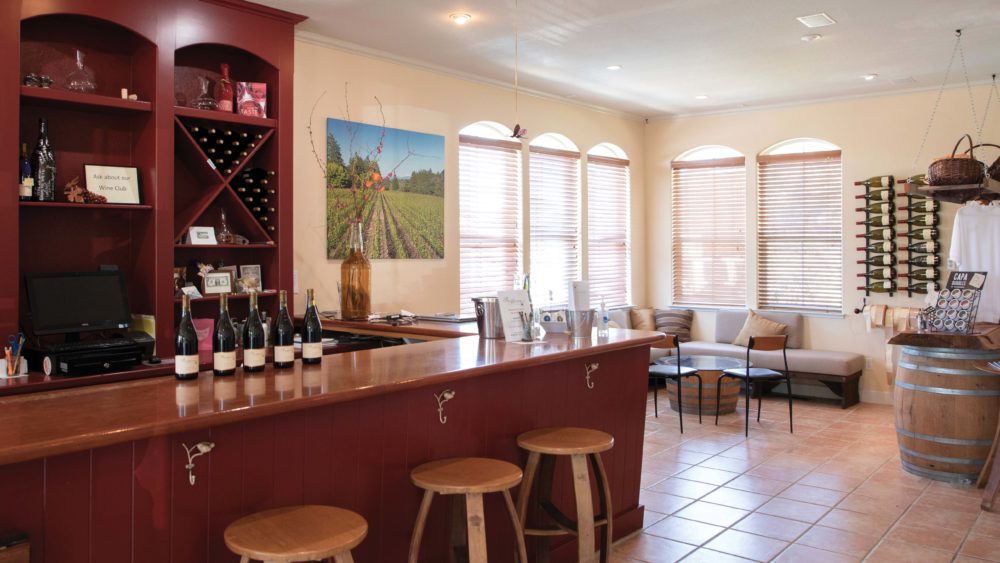